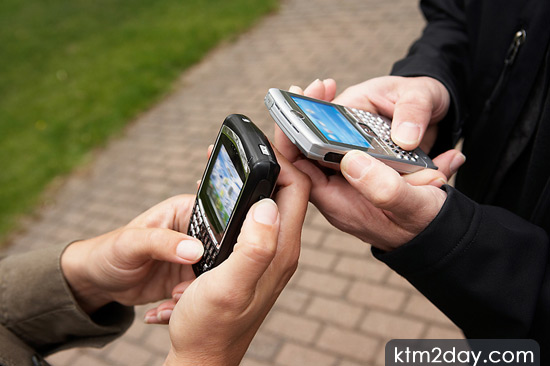 The number of Internet users has grown by a whopping 160 per cent, according to the latest report of Nepal Telecom Authority(NTA).

This has helped Internet penetration to increase to 4.85 per cent. Of these, GPRS Internet users account for 1.153 million, up a massive 800,000 in a year.

The telecom authority also reported that the number of subscribers of dial-up, wireless modem, cable modem, optical fibre, earth net and cable net subscribers fell over the same period, standing at 73,186, compared to 1,13,406 a year ago.(Source:THT)