Home » BUSINESS » Demand for gold drops down in the domestic market

Demand for gold drops down in the domestic market 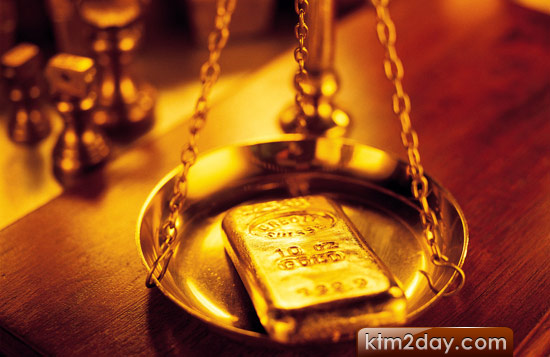 The demand for gold fell significantly in the domestic bullion market during the Dashain festival this year as compared to the same period last year.

The demand for the precious yellow metal in the domestic market dropped by 25 per cent during this Dashain festival compared to the corresponding period last year, according to Tej Ratna Shakya, president of Nepal Gold and Silver Dealers’ Association (NEGOSIDA).

As the domestic gold market was instable, consumers were not much interested in buying gold this time, he said, adding that they paid around Rs.1,200 additional amount per tola as compared to the international market price due to lack of gold in the market.

With the start of auction of gold by the Nepal Rastra Bank (NRB), the domestic gold market has slightly improved, he said. The NRB supplied around 209 kgs of gold through auction till date, he said.

He, however, said that the price of gold in the domestic market has dropped marginally after its price declined in the international market.

He hoped that the price of gold will go down in the domestic market after the improvement of dollar rates.

He said that the demand for gold is likely to increase in the forthcoming Tihar festival.

Its demand will be about 30 kg daily, while the NRB supplies only around 100 kg every week. So, this quantity of gold is not enough to fulfill the domestic demand during the Tihar festival, he said.