Home » NEWS » US readying to invest in Nepal

US readying to invest in Nepal 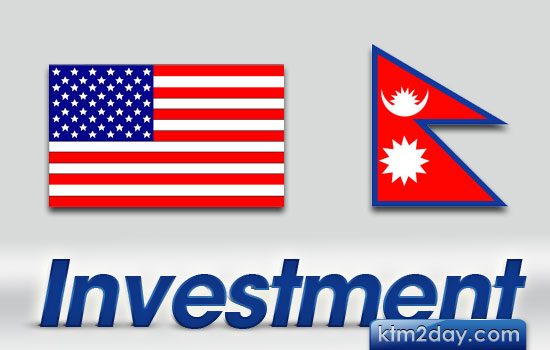 He urged entrepreneurs to work with their counterparts in US for mutual benefit. He was speaking at an interaction programme organised by Nepal Chamber of Commerce (NCC) here today.

US businessmen are keen on investing in hydropower, agriculture and health sectors, he said. He advised to try attracting those US investors who have already made investments in India and China.

NCC president Surendra Bir Malakar said that the country should work on both long and short-term plans to boost exports industry in the country. NCC is exploring possibility of Nepal Trade Fair in USA in May 2011, he said.