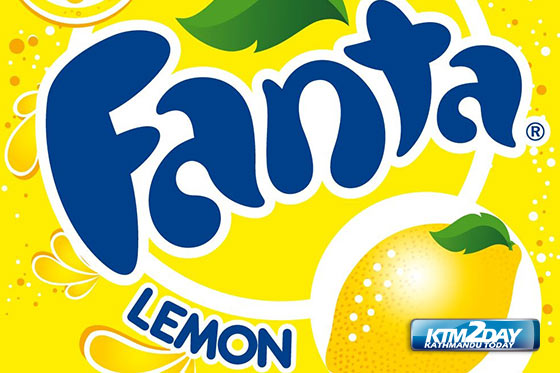 Kohli further added that the it is because of the great consumer demand that the company decided to re-launch the product.