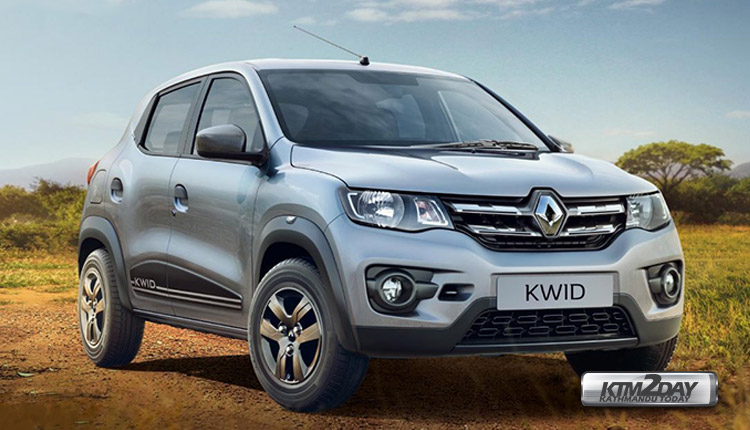 Renault has launched its new 1000cc Kwid hatchback in Nepal following the wide success of its previous vehicles after entering the Nepali market in August 2016.

According to Renault officials, the Kwid comes with a 1 litre engine that provides an optimum power to weight ratio for use on Nepali roads. The car contains 4 valves per cylinder in its engine to ensure maximum efficiency on the highways and narrow city roads alike.

The Speed-Sport design of the Kwid makes for a decent ride, with brilliant graphics on the doors and flashy colours available for the car, claimed the company.

Kwid hatchback also offers the best-in-class safety for its customers, with the option of driver airbag coupled with pro-sense seatbelts which promise increased safety. 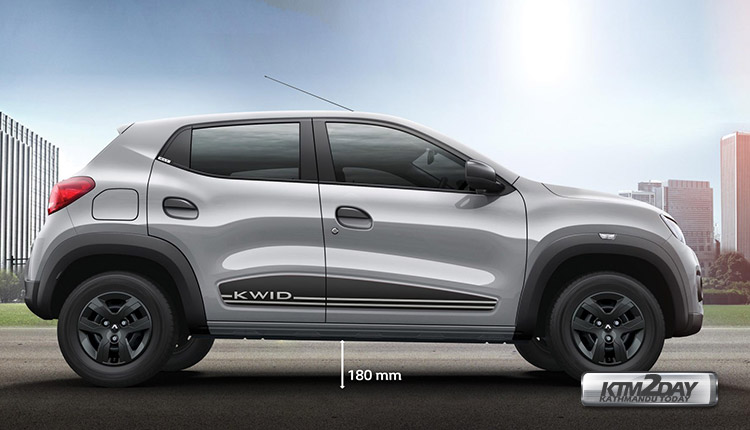 “Renault has seen unprecedented popularity and sales both here and in India,” said Nikunj Agrawal, Managing Director of Renault Nepal, “The car really sets out from its competitors as the perfect buy.”

The French brand sold more than 2.5 million cars in 2015 and has received numerous accolades for its great car features. As a part of its global expansion process, Renault came to Nepal in 2016 and was greeted with great reception.

Going with the market momentum, the company aims to take the market by storm seeing that the car stands out from its major competitors. The car’s prime competitors are WagonR, Alto, Swift, etc. The car beats its competitors in basic comparisons of power, storage and safety, according to Renault.

Despite a promising start, the car’s sales face a glooming uncertainty due to the liquidity crunch which has cause car loans be steadily unavailable, requiring higher down payments. Nevertheless, the officials are optimistic, claiming that the car remains widely efficient and preferable than its competitors.

The car comes in two variants, the Kwid and Kwid (O). The Kwid has an introductory price of Rs.21.96 Lakhs while the Kwid (O) is priced at upto Rs24.58 Lakhs. Both variants are available in 5 colours; red, white, grey, silver and bronze. 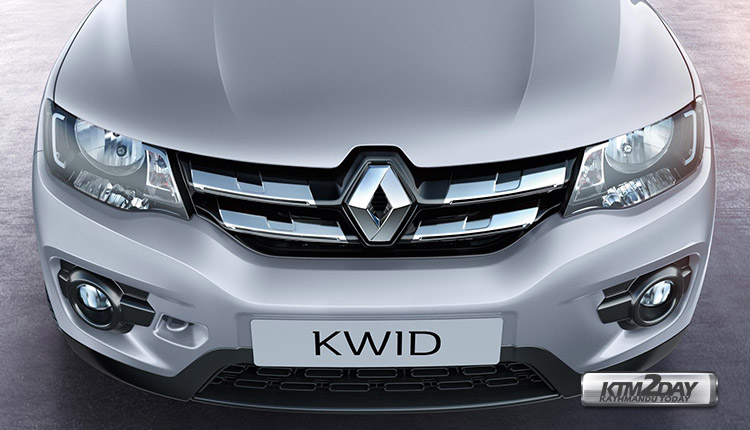