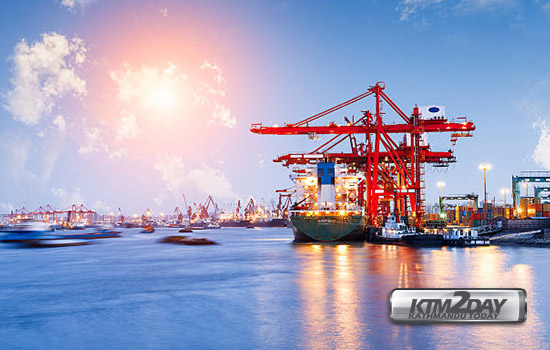 Nepal granted access to Chinese ports in a move that will end New Delhi’s monopoly over Kathmandu’s trade routes.

China has granted Nepal access to its land and seaports, top officials of the two countries announced earlier this month, ending the landlocked Himalayan nation’s dependence on India for trading routes.

Nepal can use four seaports in Tianjin, Shenzhen, Lianyungang and Zhanjiang and three dry ports in Lanzhou, Lhasa and Xigatse in China, according to the protocol on transport and transit agreements finalised on September 6 in Kathmandu.

“Nepal and China have agreed on transit protocol. Now Nepal can use border points and routes as per our needs. This is a matter of exceptional happiness for us,” Nepalese Prime Minister Khadga Prasad Sharma Oli tweeted on September 8.

The preparation for the Chinese rail project has moved forward because of the China-India rivalry.

Under Oli’s previous stint as prime minister, Nepal, which conducts two-thirds of its trade with India, turned to China following the months-long border blockade imposed by New Delhi in late 2015.

Capitalising on anti-India sentiment that deepened in the wake of the blockade, Oli visited Beijing in March 2016, where Kathmandu signed the historic trade and transit treaty, hailed as a “turning point” in bilateral relations between the two neighbours.

While Nepal faces challenges in upgrading its infrastructure along the Chinese border, which lies in some of the most difficult terrains in the world, analysts say the deal could be transformative, helping advance Nepal’s international trade.

“This is a huge deal not only for Nepal but also for China. The Chinese wanted to move ahead with the protocol not just to expand their businesses, but also out for their security concerns in the Tibetan region,” said Purna Basnet, chief editor of Nepal Khabar website.

“Nepal also wanted to send a message to India that it has an alternative. The deal has boosted the confidence of Nepal’s ruling class,” he told Al Jazeera.

This is a huge deal not only for Nepal but also for China. Nepal also wanted to send a message to India that it has an alternative

Critics, however, raised concerns regarding the long distances Nepal-bound cargo trucks have to cover from the Chinese ports, with the nearest one located 2,600km away. In comparison, Haldia port near the eastern Indian city of Kolkata, which Nepal uses for most of its imports, is located 800km south of Kathmandu.

“We have urged the government to re-open Tatopani border post [northeast of Kathmandu, which was severely damaged in the 2015 earthquake], but there hasn’t been any progress. The road hasn’t been repaired. After the earthquake, it had been hit by floods and landslides,” he told Al Jazeera.

“On the Chinese side, they have built impressive infrastructure, but our side suffers from neglect. Our customs office operates under a shed.” 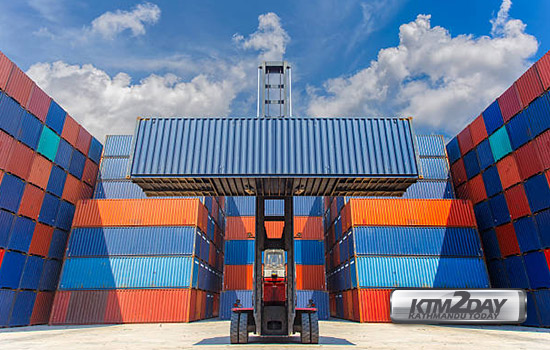 Hari Bhakta Sharma, president of the Confederation of Nepalese Industries, said because of the higher cost on trade with third countries, Chinese ports may be cheaper in the long run.

“Normally, customs clearance for imports from third countries should take place at the customs of destination countries, but we are forced to do that at the Indian ports,” Sharma said.

As a landlocked country, Nepal is entitled to the transit rights, but we have been denied that

“Though it’s only transit, we are required to submit documents including invoices to the port authority. It delays the shipment. The process takes at least two weeks, which incurs us additional expenses,” he said.

Sharma said the Electric Cargo Tracking System recently introduced in Visakhapatnam port, another Indian port that Nepal uses, had somewhat eased the process. “As a landlocked country, Nepal is entitled to the transit rights, but we have been denied that,” he said.

Successive Nepalese prime ministers have faced the challenge of managing Nepal’s tricky relations with its neighbouring giants – China and India. 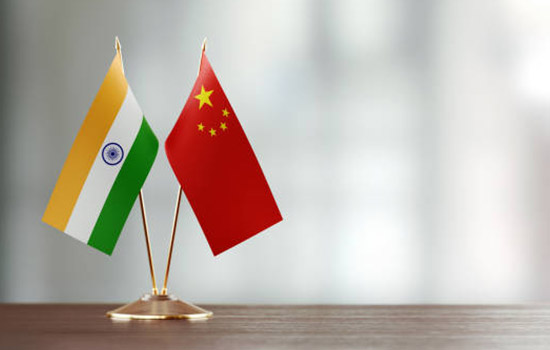 Since taking over as prime minister in February in a landslide victory, Oli has tried to strike a balance between India and China.

Winning the elections on a platform of prosperity and self-reliance, in which attracting Chinese investments figured prominently, the Nepalese leader has a major challenge ahead to fix the country’s crippling infrastructure, boost cross-border connectivity, and diversify trade routes.

In the last four months, Modi has already visited Nepal twice cementing the personal rapport between Oli and Modi, both known for their oratorial skills and populist politics.

Analysts such as Basnet, however, argue that Oli was just being pragmatic since he couldn’t ignore New Delhi, which has immense clout over Nepal.

“Oli knows all too well that he needs India’s support for political stability in Nepal. Given India’s deep penetration into Nepal’s polity, it’s only natural for a politician like him to keep engaging the Indian establishment,” he said.

This month’s transit pact followed a series of exchanges between Kathmandu and Beijing, including a survey team that assessed the feasibility of high-speed railway between Kerung in Tibet and Kathmandu, which passes through a region prone to landslides and earthquakes.

Nevertheless, the railway project, estimated to be $2.2bn, has been portrayed as a “game changer”.

Li Tao, executive director of the Institute of South Asian Studies at Sichuan University in China, said the technical issues of the proposed railway, which has caused some worry in Nepal, were minor.

“I know that China’s engineering technology is very advanced, such as the Hengduan Mountains in southwestern China, where the geographical conditions are complex and engineering no less difficult than in the Himalayas, but China has successfully built and operated high-speed rail in the region. Therefore, technical issues are not the biggest difficulty,” she told Al Jazeera. 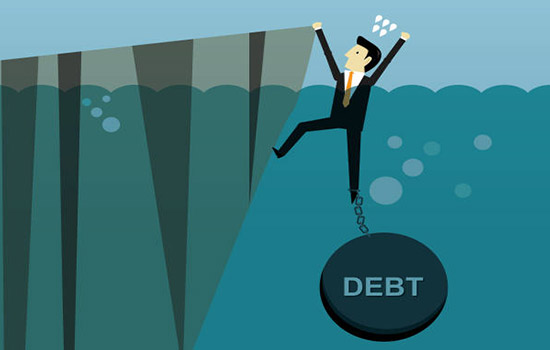 Critics also fear Nepal might be caught in China’s “debt trap” diplomacy, pointing out that Sri Lanka is its latest victim.

They say impoverished Nepal, whose economy largely depends on remittances, foreign aid and tourism, cannot bear the burden of China-funded projects, which are typically loans.

China has invested in hydropower, roads and telecommunications in Nepal. While most Chinese investments are seen as benign, the China-Nepal railway project has triggered concerns in Nepal.

Geja Sharma Wagle, a Kathmandu-based geostrategic analyst, said big infrastructure projects such as the railway should be built according to Nepal’s national interest.

“The preparation for the Chinese rail project has moved forward because of the China-India rivalry,” he said referring to the agreement between Nepal and India to build a railway from the Indian border town of Raxaul to Kathmandu. “There’s a tendency to brush aside crucial issues such as economic feasibility. What is missing here is an objective assessment of the Chinese rail project.”

But Li called the debt trap theory “a figment of Western imagination”.

“What we should see is that not only Nepal but India, Pakistan and the United States have different degrees of imbalanced trading with China. I, however, believe that as soon as China-Nepali Railway begins its operation, a large number of Chinese tourists will travel to Nepal, and contribute to the development of agriculture, hydropower and other resources in Nepal. Then, the trade imbalance problem will be greatly improved,” she said.

“The risk of bilateral projects is shared by both parties to the cooperation. China also faces certain risks. What we need to discuss is how to resolve risks, rather than doubting the intention of partners,” she said.

Nepalese commentators such as Wagle, however, said a lot of questions needed to be answered before launching the project.

“Nepal must carry out a cost-benefit analysis before it embarks on the construction of the project. We must study whether we require such an infrastructure and whether it contributes to our national economy,” he told Al Jazeera.