In India, Kia Carens MPV has been launched to compete with Maruti Suzuki Ertiga and Toyota Innova. Earlier this week, the company presented a new model with a starting price of INR 899,000 in New Delhi.

Carens is available in five distinct trim levels, including Premium, Prestige Plus, Prestige, and Luxury Plus. Luxury Plus, the higher variant and most expensive model comes with a sticker price of Rs 1.699 million.

It’s Kia’s fourth car in India, the Carens MPV which features a three-row recreational car. After launching Seltos, Sonet and Carnival in India, the Korean company has found a healthy market for its new products. In December of last year, Kia introduced Carens for the first time. 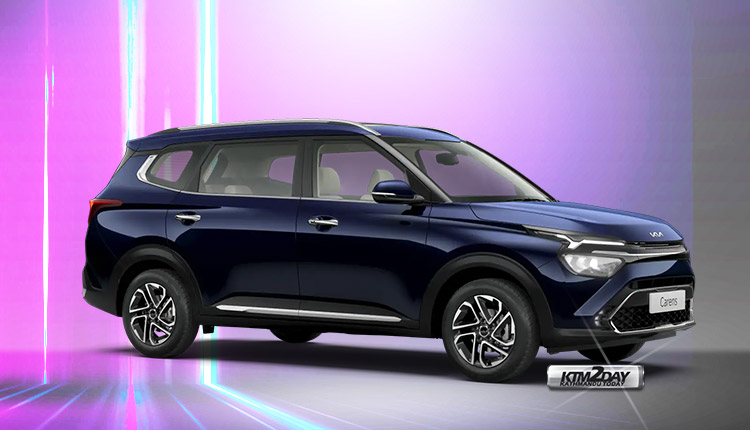 There are two gearbox options for the 1.4-liter turbocharged petrol engine: a 7-speed DC and a 6-speed manual. 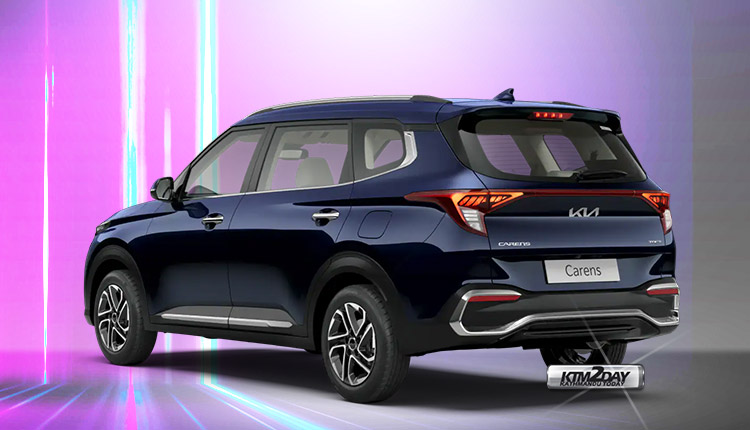 A 10.25 inch HD touchscreen, a digital driver display, 64-color ambient lighting and air purifier technology are just some of the features of the Kia Carens’ interior. It features a BOSE sound system and a sunroof as well. 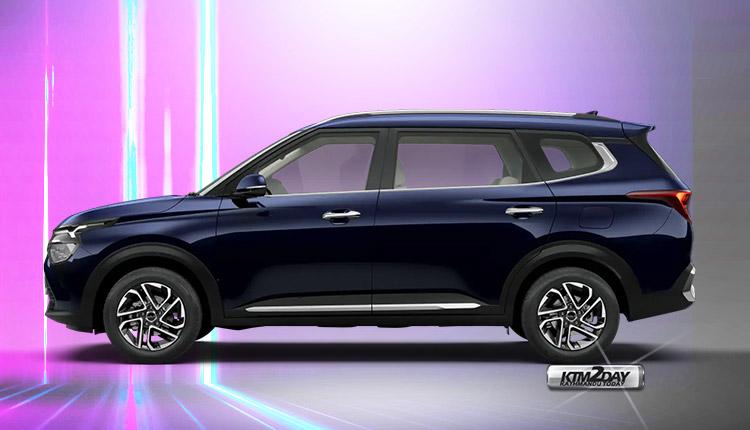 This vehicle’s cabin is spacious and wide open for the convenience of the passengers.

As of right now, Kia India is contemplating exporting public transportation vehicles to India in the future. This vehicle will compete with Hyundai’s Alcazar, Tata Safari, Maruti Suzuki XL6, Mahindra XUV-700, and MG Hector Plus.

Kia has initially launched the Carens in the Indian market. The Carens MPV is expected to be launched in Nepali market next month according to Continental Trading, Kia’s official distributor.

Based on the Indian pricing, it can be estimated that the price of Kia Carens in Nepal will range from NRs 45 Lakh to NRs 75 Lakh.