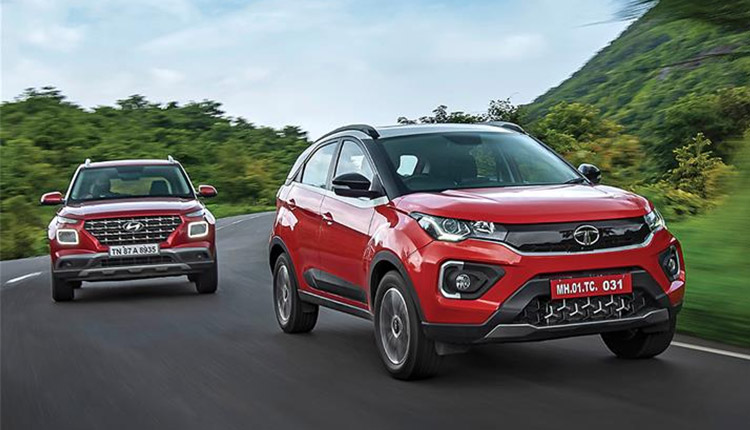 Tata Motors was the second largest automobile seller in India for the month of May as a result of this.

According to a press release published by Tata, the business has sold 3,454 electric vehicles, including the electric Nexon and Tigor.

As a result, Hyundai has dropped to third place among India’s top automakers.

Hyundai has dropped to third place in terms of sales for the second time in the last six months.

The corporation had previously slipped to third place in the sales record for December 2021.

While Hyundai’s performance in India is deteriorating, Tata Motors is strengthening its position as a competitor.

During that time, the company sold 26,904 automobiles. Mahindra & Mahindra’s XUV 700 and Thar have a higher demand than other SUVs, according to the business.

Maruti Suzuki India, however, is India’s largest automobile manufacturer. In May 2022, the business sold a total of 1,61,413 vehicles, including in the domestic and Indian markets.