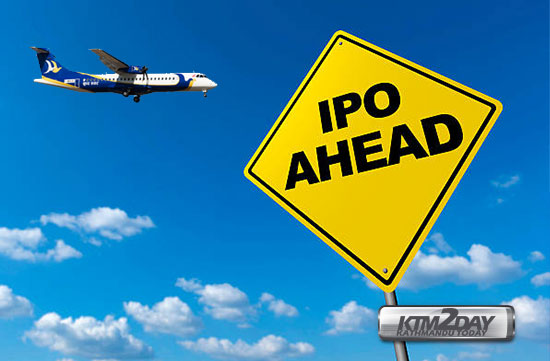 Buddha Air has unveiled its plans to transform its international unit into a public company by 2021.

Speaking at a press conference here today to celebrate the 21st anniversary of the airline, Basnet further said that the domestic unit of Buddha Air will remain under private management. “We will
retain 30 per cent stake in the international unit, and the public and local and foreign investors will have the remaining 70 per cent stake,” he added.

Buddha Air has already received international flying licence. “We plan to fly to major Indian and Chinese cities and other nearby destinations, with Pokhara as our base station,” he added.

Basnet said Buddha Air is currently holding talks with Boeing and Airbus for procuring large aircraft to conduct its international flights. As per him, Pokhara International Airport is expected to be completed and begin operations from July 2021. The airline is hoping to expand its international services thereafter.

While Buddha Air is currently serving 1.5 million passengers annually, the airline plans to increase the number of passengers to two million after expanding its service to additional international destinations.