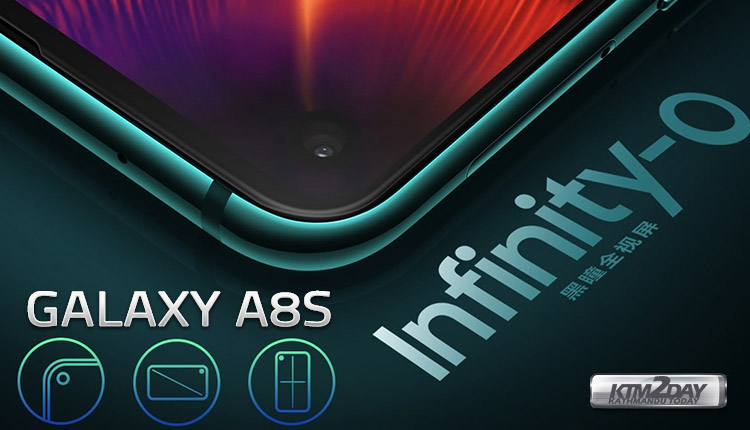 The Galaxy A8s was finally unveiled by Samsung on Monday Dec 10. The handset has a thin-edged Infinity-O screen and features the built-in selfie camera under the screen – with “hole” on the top of the front panel. On the inside, the new smartphone comes with Snapdragon 710, up to 8 GB of RAM and 128 GB for storage.

Samsung said in October that it already worked on front-facing smartphones placed below the screen and, after various teasers and speculations, the Galaxy A8s was revealed to the public in all its glory. Such a “hole” on the screen is there to allow for greater screen utilization without the need for an iPhone X- style notch. 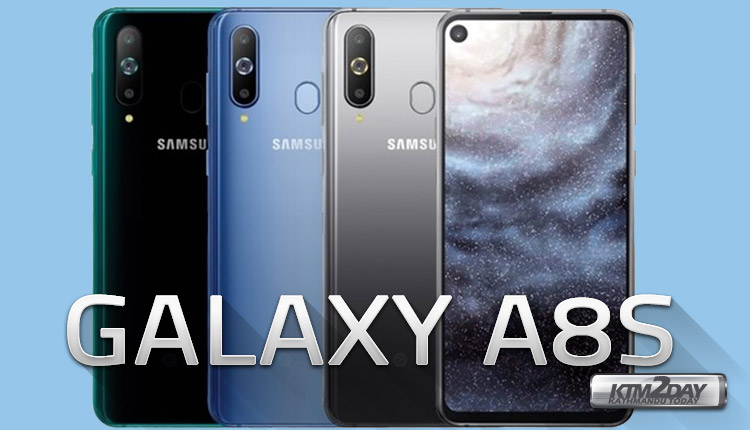 The obligatory fingerprint scanner on the back is situated far away from the camera area, thankfully, and Samsung has backed up all the A8s jazz with a 3,400 mAh battery pack. As can be expected from a 2018 Samsung midranger, it comes with Android 8.1 Oreo on board with Samsung’s Experience 9 UI pairing. 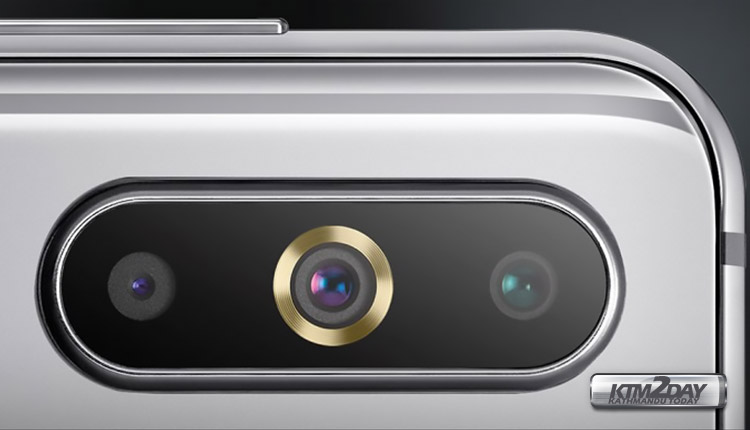 The device is built in glass and metal and follows the same style and composition of the brand’s latest cutting-edge intermediaries, always with that Galaxy S face, which leaves everything with an even more premium footprint.

It’s available in Blue, Gray and Green – all appear to be gradient colors – and can be pre-ordered until December 21 in China and we assume that the actual shipping will begin after that. Unfortunately, there’s still no pricing of the phone but judging by the specs so far, it should be somewhere in the upper-mid-range segment.