Home » Mobile Phones » Realme » Realme A1, next budget smartphone to be released soon

Realme A1, next budget smartphone to be released soon 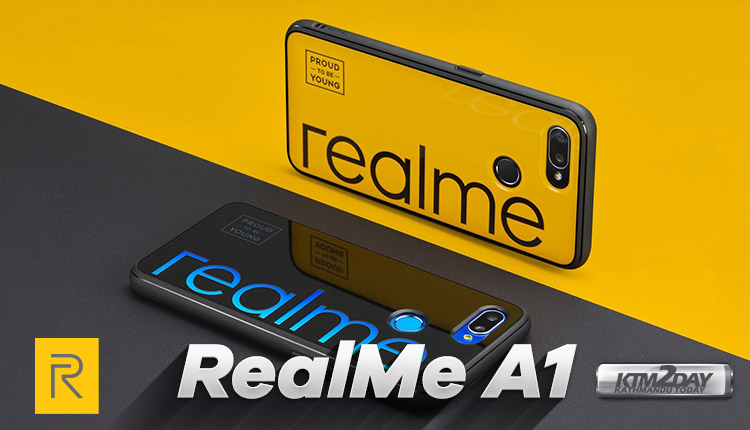 In 2018 RealMe made its identity by releasing several budget smartphones backed up by better hardware specs and good performance. The company also recently launched its C series smartphones which were budget oriented and below INR 10,000 par.

Realme is now gearing up to release its next series of lower budget smartphone in the new lineup of A series.

Based on some exclusive info, it seems like the smartphone will be put below the Realme C1 in the lineup. The phone will be launched in Yellow & Black colours.

While there are no details about the smartphone specifications officially, just like its big brother, the smartphone may feature a teardrop notch at the top of the display. 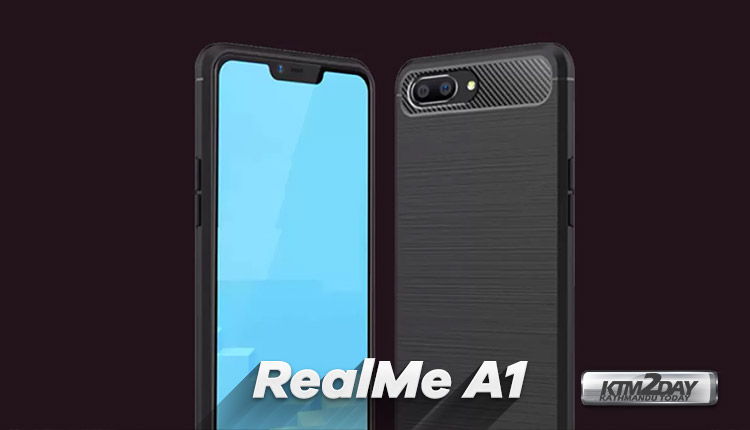 The leaked specifications of the Realme A1 reveal that the phone will come powered by a MediaTek Helio P70 processor paired with either 2GB or 3GB of RAM and 32GB of internal storage. Optics segment includes a 13MP+2MP dual rear camera setup with LED flash and an 8MP selfie snapper. A 4,200mAh battery is tipped to back the device. On the software side, the phone will run Android 8.1 Oreo.

The Realme A1 may debut in the first quarter of 2019. Just like its predecessors, the smartphone may debut first in India, and soon after its release, its availability will be expanded to other regions where Realme has an official presence.