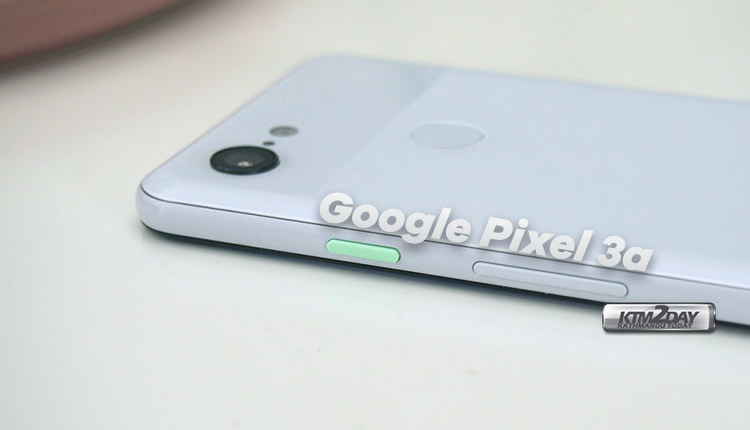 The Pixel 3a series will likely be a more affordable version of the Pixel 3 phones, according to several reports. Here’s everything we know about the Pixel 3a, Pixel 3a XL devices.

As pointed out the Pixel 3a and Pixel 3a XL were spotted on the device catalog of the Google Play Developer Console. While the listing has been removed for now, screenshots of the same were posted on imgur and Reddit.

According to the Reddit thread and screenshots, the Pixel 3a XL will have 4GB RAM, a 6-inch display with 400 pixel density and 2160 x 1080 pixels resolution, which is full HD+. The phone will run Android Pie or Android 9.
The Pixel 3a has 4GB RAM as well, but a smaller 5.6-inch full HD+display at 2220 x 1080 pixels resolution, and pixel density of 440 ppi. The phone will run Android Pie. While Google Pixel 3a has the codename Sargo, the bigger variant has the codename Bonito.