Home » Mobile Phones » Redmi X : Redmi’s flagship with Snapdragon to launch on May 24

Redmi X : Redmi’s flagship with Snapdragon to launch on May 24 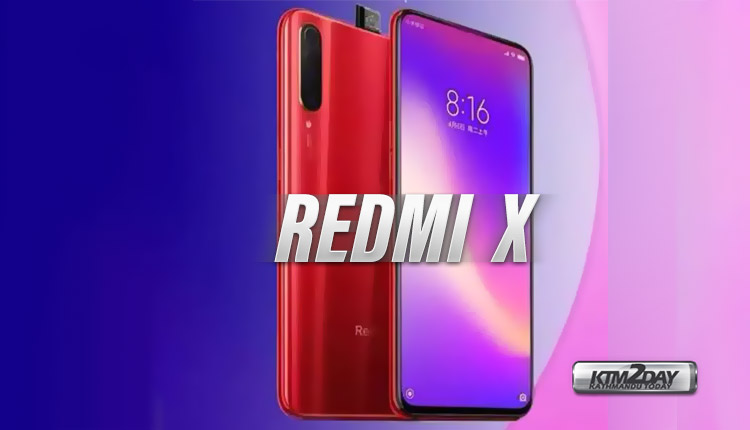 The smartphone is equipped with a 4000 mAh battery and 27-watt fast charging support.

The well-known Indian insider Sudhanshu Ambhore posted on his Twitter page a 3D rendered image and features of the new flagship smartphone from Redmi.

It is worth paying attention to the fact that these materials are not official, but with a high degree of probability the novelty will look like this and have such or very similar characteristics.

So, the smartphone should get a Qualcomm Snapdragon 855 single-chip system and become the most affordable device built on the basis of this mobile platform. AMOLED screen will have a diagonal of 6.4 inches, it is devoid of any cuts or holes, since the front camera is retractable and equipped with a 32 megapixel image sensor. The effective display area is 92.4%. The smartphone is equipped with a 4000 mAh battery and 27-watt fast charging support. The triple camera has a Sony IMX586 main module with a resolution of 48 megapixels. Also indicated is the use of Gorilla Glass 6 safety glass, NFC, GPS and Bluetooth 5 modules.

The official announcement of the smartphone, which can be called Redmi X, is expected on May 28th.