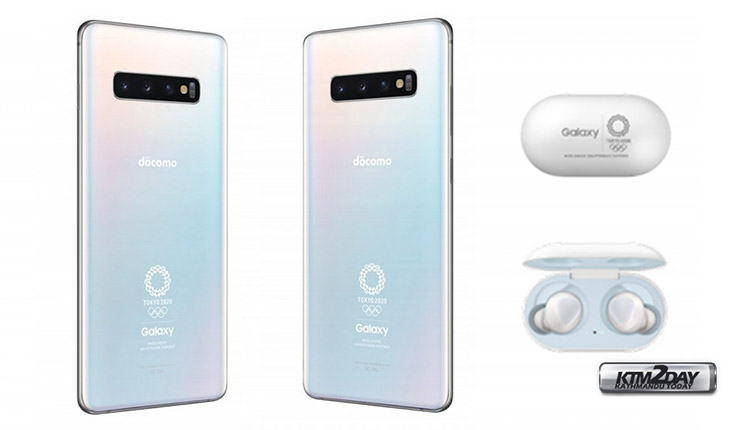 Samsung has prepared a special version of the smartphone Galaxy S10 + for the Summer Olympics 2020, which will be held in Tokyo . The device will be known by a new name – Samsung Galaxy S10 + Olympic Games Edition.

The specification of the components will not differ from the original Galaxy S10+ model but there will be subtle differences in the outer appearance.

The model is presented in Prism White and is marked with the logo of the Olympic Games, and the Galaxy Buds wireless headphones come in a set with the smartphone. Buyers will get a special edition pair of Galaxy Buds, with the Tokyo 2020 logo engraved on the case. The earbuds come in Prism White to match the phone. 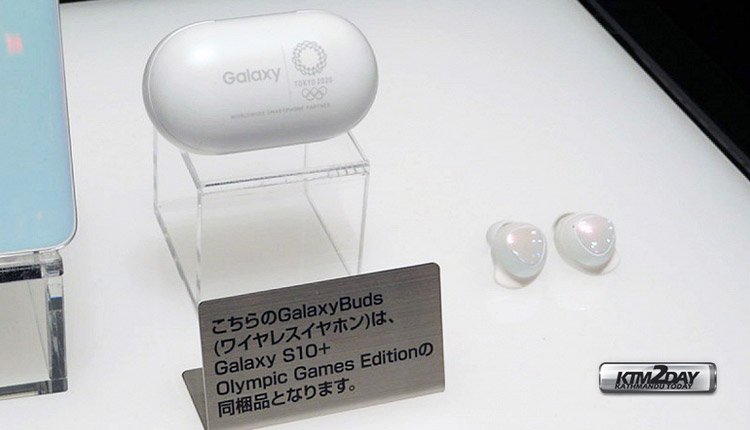 A special theme could be pre-installed and there might be wallpapers with theme, while also the external design is not very different from the Prism White variant of the original Galaxy S10 +, presenting more than this only the “Tokyo 2020” logo on the back. The same logo is printed on the Galaxy Buds full-wireless earbud case which Samsung has planned to give as a bundle to buyers of the “Samsung Galaxy S10 + Olympic Games Edition”.

A total of 10,000 units of the model will be manufactured, and all of them will be offered by the Japanese telecom operator NTT DoCoMo. Sales will start at the end of July, the cost of the “Olympic” Galaxy S10 + is expected to be at $ 1000.

At the moment there is no information about the availability of the “Samsung Galaxy S10 + Olympic Games Edition” in other markets.