Home » TECH » Huawei’s use of Android restricted by Google

Huawei’s use of Android restricted by Google Alphabet Inc’s Google has suspended business with Huawei that requires the transfer of hardware and software products except those covered by open source licenses, a source close to the matter told Reuters on Sunday, in a blow to the Chinese technology company that the U.S. government has sought to blacklist around the world.

Huawei Technologies Co Ltd will immediately lose access to updates to the Android operating system, and the next version of its smartphones outside of China will also lose access to popular applications and services including the Google Play Store and Gmail app.

Details of the specific services were still being discussed internally at Google, according to the source. Huawei attorneys are also studying the impact of the U.S. Commerce Department’s actions, a Huawei spokesman said on Friday. Huawei was not immediately reachable for further comment.

Representatives of the US Commerce Department did not immediately have comment.

Huawei will continue to have access to the version of the Android operating system available through the open source license that is freely open to anyone who wishes to use it.

But Google will stop providing any technical support and collaboration for Android and Google services to Huawei going forward, the source said.

On Thursday the Trump administration officially added Huawei to a trade blacklist, immediately enacting restrictions that will make it extremely difficult for the technology giant to do business with U.S. companies. 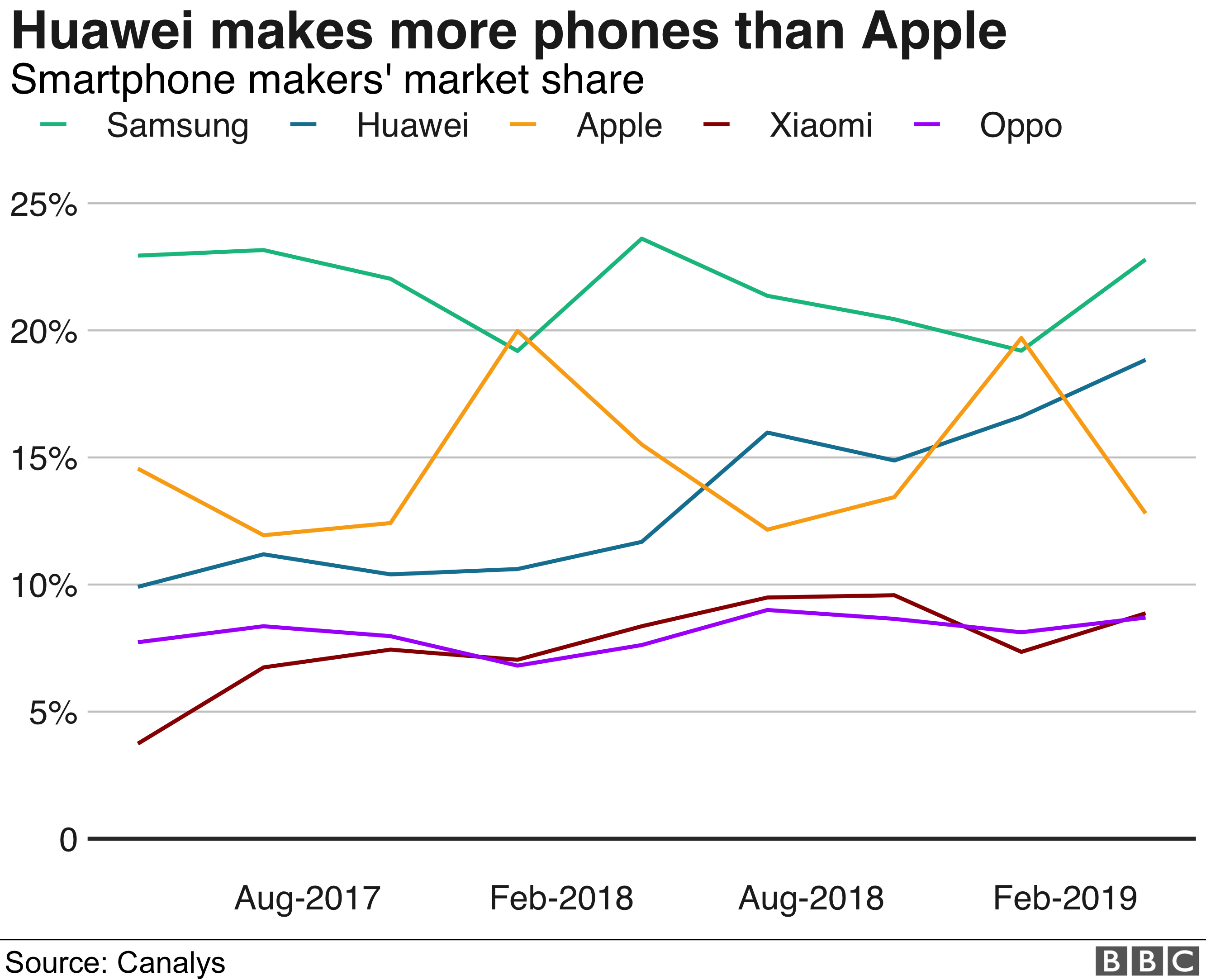 What does this mean for Huawei users?

Existing Huawei smartphone users will be able to update apps and push through security fixes, as well as update Google Play services.

But when Google launches the next version of Android later this year, it may not be available on Huawei devices.

Future Huawei devices may no longer have apps such as YouTube and Maps.

Huawei can still use the version of the Android operating system available through an open source licence.

Ben Wood, from the CCS Insight consultancy, said the move by Google would have “big implications for Huawei’s consumer business”.