Intel will sell its patents related to 5G at auction 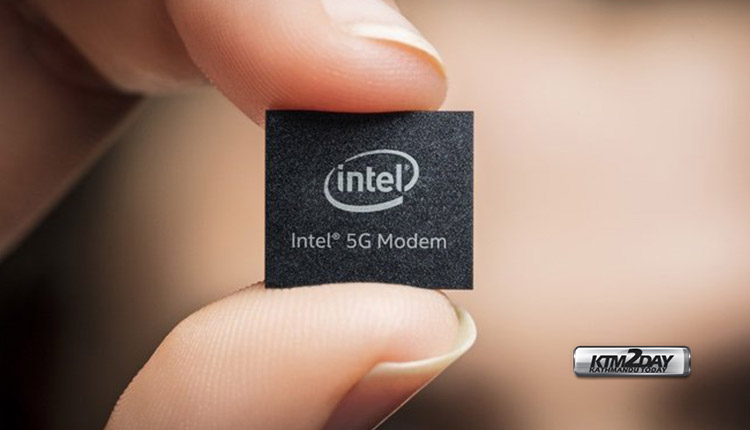 As you know, Intel has abandoned the development of 5G cellular modems due to the fact that Apple has established relations with Qualcomm. It was rumored that Apple could buy the appropriate Intel assets, as the company was developing its own modem.

It is curious that the sale of patents will be separated from the process of selling a business associated with modems for smartphones, although it cannot be ruled out that some company will want to buy both.