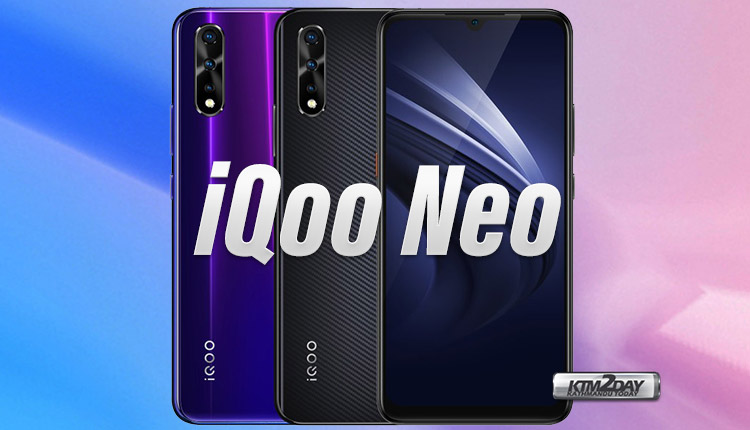 The Chinese company Vivo introduced the iQOO Neo gaming smartphone, which is a toned down version of the IQoo Gaming Smartphone launched earlier this year in March.

Vivo incorporated the flagship chipset from last year – the Snapdragon 845 into the mid-range device iQoo Neo, which is still powerful than mid-range chipsets of 6 and 7 series launched this year. 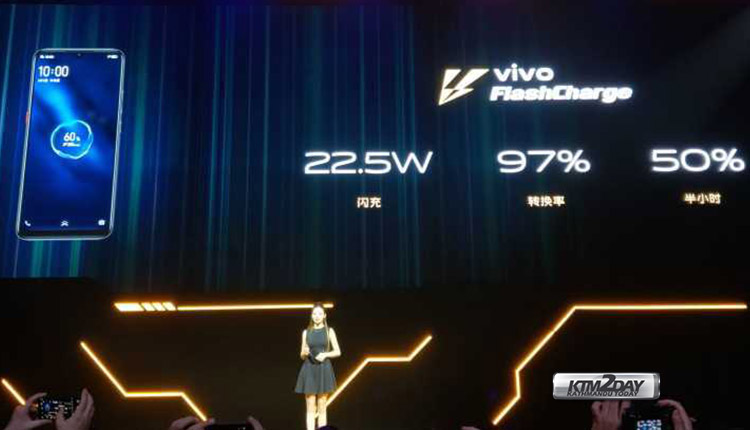 The device is equipped with a new generation liquid cooling system and 4D Game Shock 2.0 feedback system, the display diagonal is 6.38 inches, and the battery capacity is 4500 mAh, while maintaining a fast charging system with a capacity of 22 watts.

The iQoo Neo comes equipped with a 6.39 “FHD + display and can count on the Snadpragon 845 SoC , coupled with 6 or 8GB of RAM depending on the configurations and 128GB of storage memory .

The front panel of the device consistes of a large 6.39 inch Super AMOLED display with a resolution of Full HD +, a drop-shaped cut-out which houses the 12-megapixel front camera and an integrated fingerprint scanner.

It comes with an advanced cooling system using a copper tube that provides reduced heating even when playing games and also while charging the device. 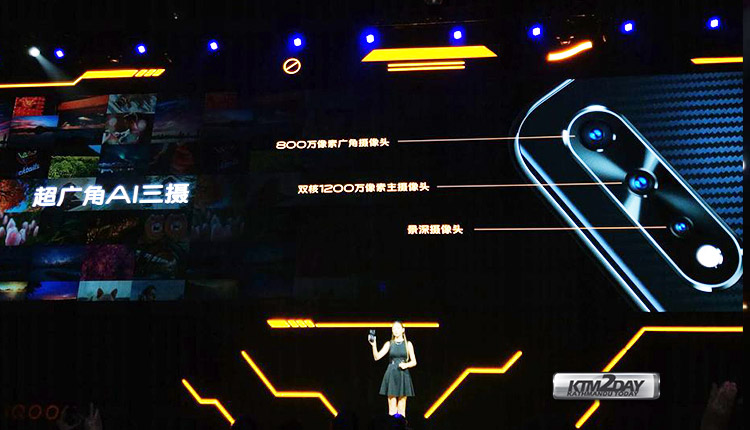 On the back of the device is a triple camera, represented by a 12-megapixel main and 8-megapixel wide-angle modules, as well as a 2-megapixel depth sensor to achieve the bokeh effect in the photo.

Pre-orders for the gaming smartphone Vivo iQOO Neo started a week ago, and Vivo has officially announced the launch of this product. 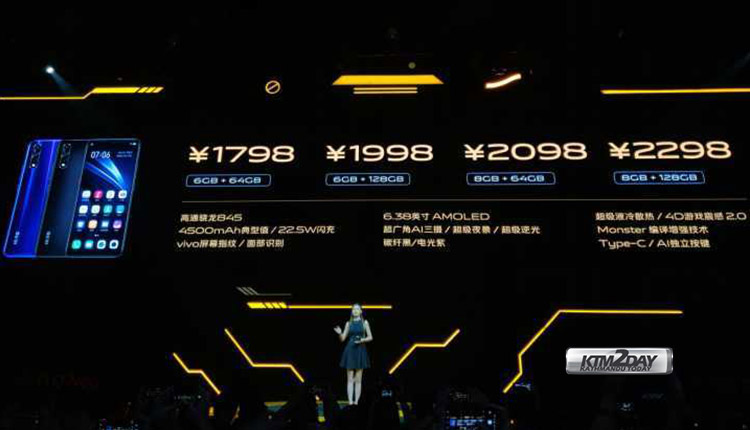 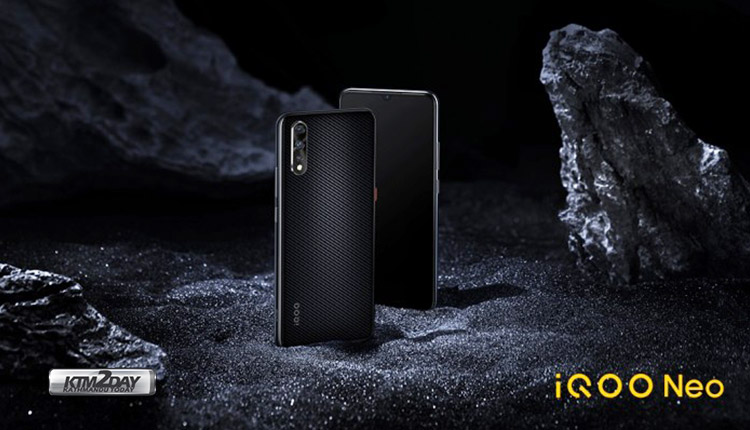