On Thursday, iQoo introduced their newest flagship smartphone, the iQoo Neo 7. Devices in the new iQoo Neo series are powered by a 4nm MediaTek Dimensity 9000+ SoC and feature a hole-punch display with a refresh rate of up to 120 hertz.

The iQoo Neo 7 has a triple-camera setup in the back and is available in three different colors. The gaming-oriented smartphone has up to 12GB of RAM and 512GB of internal storage. The smartphone has a 120W flash charging capability and a 5,000mAh battery.

The MediaTek Dimensity 9000+ SoC is 4nm in size, and it supports up to 12GB of LPDDR5 RAM and a Mali-G710 GPU. The latest iQoo mobile device also features a dual X-axis linear motor. In addition, it uses a liquid cooling system and a separate display chip called Pro+ to keep things cool. 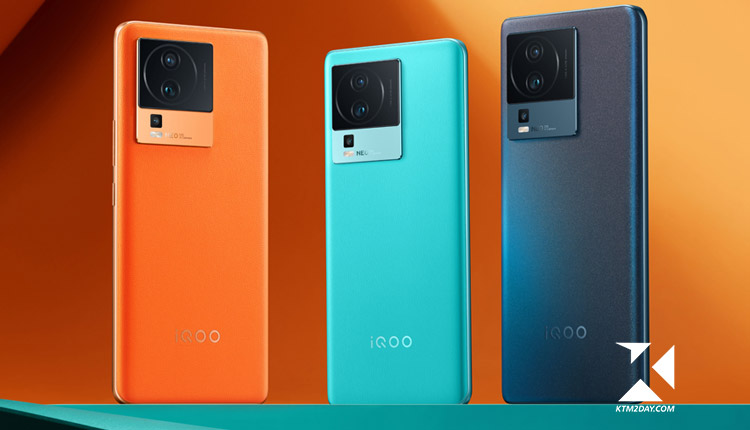 The new iQoo Neo 7 has a 50-megapixel Sony IMX766V primary sensor with f/1.88 aperture and OIS support, as well as a secondary camera and a third lens mounted on the device’s rear.

There is a 16-megapixel camera with an f/2.45 aperture on the front of the device for use in taking selfies and making video calls. In addition, there is up to 512GB of UFS3.1 storage space on board.

The handset has both a fingerprint sensor embedded in the screen and the ability to unlock with a facial scan. 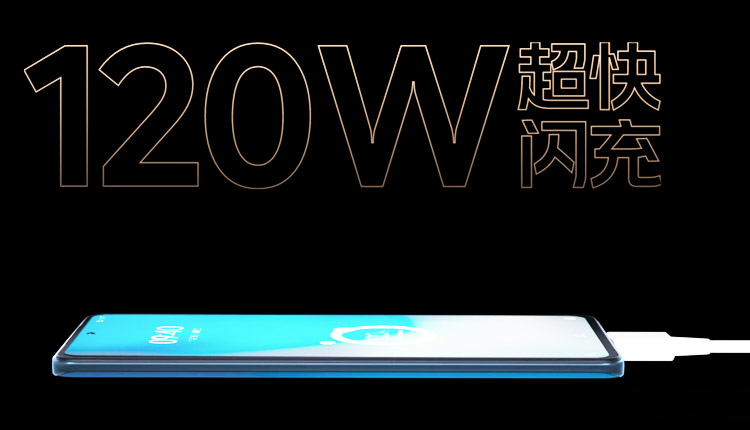 The iQoo Neo 7 has a 120W fast charging capability and a 5,000mAh battery. For the base 8GB RAM model, the battery is rated to provide up to 506 hours of standby time. 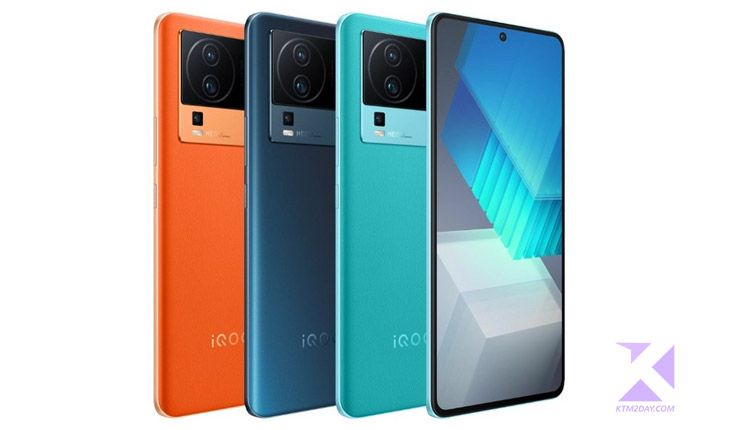 Geometric Black, Impression Blue, and Pop Orange are the color options for the iQoo Neo 7. Pre-orders can be placed for it now in China.

The new iQoo smartphone has yet to have its worldwide release date announced.