Redmi, a subsidiary of Xiaomi, has unveiled its newest high-end Redmi K60 series after teasing the public with it for quite some time.

The basic Redmi K60 and K60 Pro are also available. The Redmi K60E, the series’ entry-level offering, was also just introduced alongside. It has a 120Hz AMOLED screen and a powerful processor (the Dimensity 8200). Now that a new smartphone has been released, let’s take a closer look at its features and cost.

The Redmi K60E is the third and last model in the series, and it features a completely new design. It has a triangle arrangement of three cameras on a rectangular camera module. 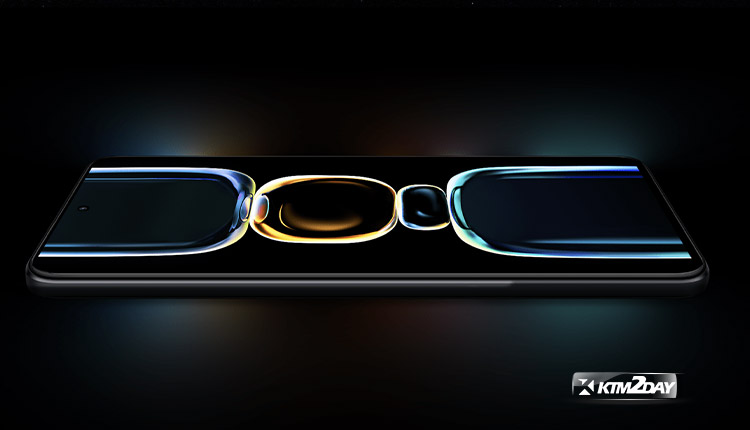 It appears that the primary sensor is significantly bigger than the other two. The device’s selfie camera is housed in a circular cutout in the center of the front surface.

Now onto the technical specifications: the device has a 6.67-inch 2K Samsung OLED display with a 120Hz refresh rate. It boasts a peak brightness of 1200nit, 8-bit color depth, and a touch sampling rate of 480Hz.

The fingerprint scanner is located on the side of the smartphone. The K60E has a Dimensity 8200 SoC under the hood. 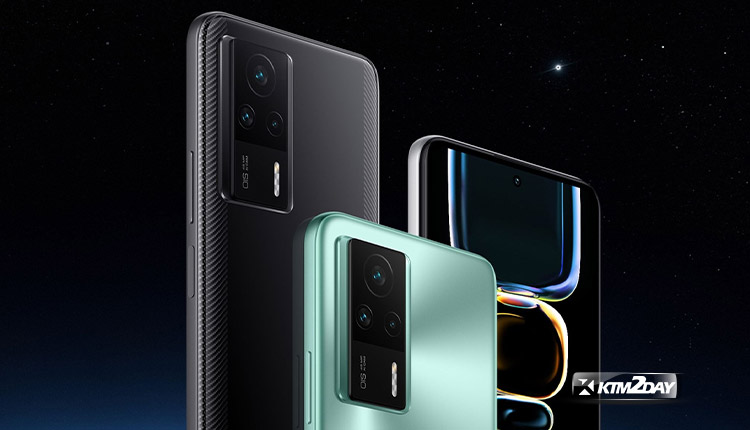 The device has a 48MP main sensor with OIS capability, an 8MP ultra-wide lens, and a 2MP macro camera for taking pictures. The front-facing camera has a resolution of 20 megapixels, making it ideal for taking high-quality photos of yourself.

The Redmi K60E is powered by a 5,500 mAh battery and can be quickly recharged using its 67W fast charging feature. 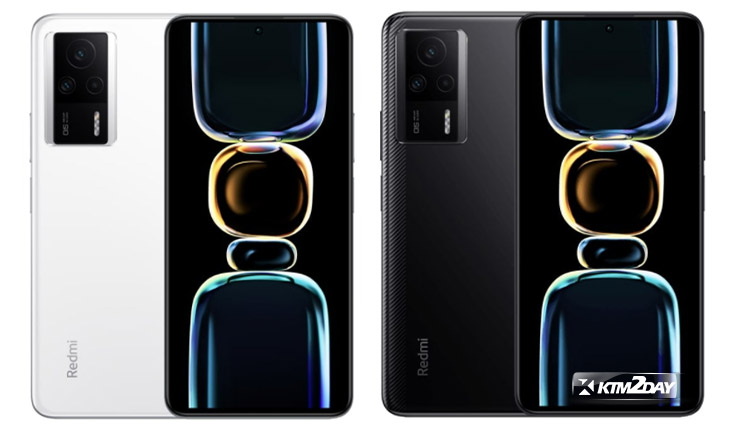 The Redmi K60E is now on sale in China. Black, white, and cyan are the three available hues for this smartphone. What you can expect to pay is: