Vivo X80 is expected to run on a MediaTek Dimensity SoC paired with up to 12GB of LPDDR4 RAM and up to 256GB of UFS 3.1 storage, according to a tweet from a tipster. 6.5-inch full-HD+ LTPO AMOLED with 120Hz refresh rate is rumored for the Vivo X70 successor.

In addition to the 50-megapixel Samsung GN5 sensor, the Vivo X80 has a 13-megapixel secondary camera and a 12-megapixel Sony IMX663 tertiary camera on the back of the phone. According to rumors, the phone is expected to have a 44-megapixel front-facing camera when it launches. For the time being, Vivo hasn’t released any official information about the Vivo X80 series of smartphones. 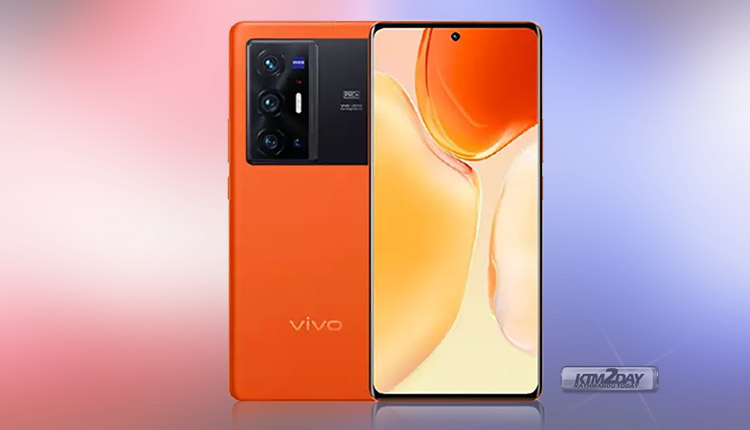 In the meantime, the 6.78-inch full-HD+ E5 AMOLED display on the Vivo X80 Pro is rumored to have a refresh rate of 120Hz. Up to 12GB of LPDDR5 RAM and up to 512GB of UFS 3.1 storage are expected to be included in the phone’s specifications. Preliminary reports suggest it will be powered by the latest Snapdragon 8 Gen 1 SoC, which is paired with 12GB of LPDDR5 RAM and 1TB of storage. An AMOLED display with a 120Hz refresh rate is rumored to be on the rumored Vivo X70 Pro+ successor.

This phone is expected to have a primary 50-megapixel camera with OIS, a secondary 48-megapixel camera (IMX598), and two 50-megapixel Samsung JN1 sensors with 2x and 5x magnification. V1 image processing chip is rumored to be included in both the Vivo X80 and X80 Pro+, as is support for 66W wired charging and 50W wireless charging.