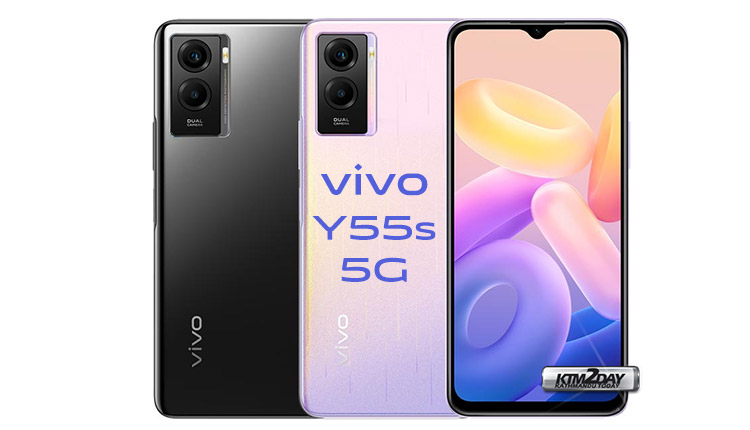 A new 5G-enabled Vivo Y-series smartphone, the Y55s 5G, was unveiled in China on Wednesday. The Vivo Y55s runs on a MediaTek Dimensity 700 processor and is fueled by a 6,000mAh battery, as previously reported. There are 8GB of RAM and 128GB of storage available on the device. The VivoY55s has a 50-megapixel primary camera on the back of the phone. This phone has a front-facing 8-megapixel camera. An Origin OS skin on top of Android 11 powers this smartphone.

Specifications of the Vivo Y55′ 5G

An f/1.8 aperture 50-megapixel primary camera and an f/2.4 aperture 2-megapixel macro camera are included in the Vivo’s Y55s 5G’s camera setup. The 8-megapixel front-facing camera is housed in a waterdrop-shaped notch on the device’s front. In addition to the USB Type-C port, the phone has a 3.5mm headphone jack situated next to the USB port. 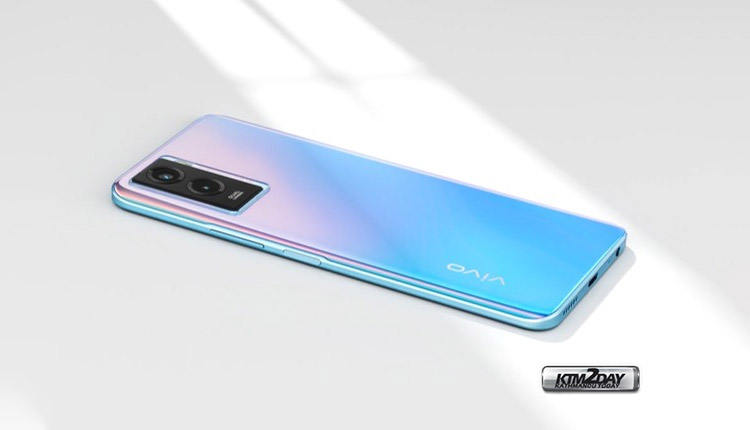 Other Y-series phones from Vivo are also soon going to launching China. The specifications of the Vivo V2140A and V2140A were recently leaked in TENAA. The Vivo Y10 and Vivo Y32 are rumored to be the official names of the devices when they are released. Another Y-series handset, the Vivo Y33s 5G, is expected to be unveiled soon. 3C certification site is where it has so far appeared. 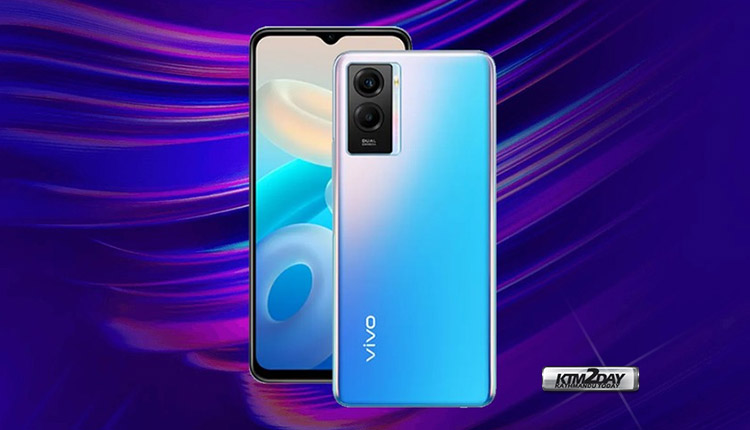 CNY 1,699 (roughly Rs. 32,350) is the price of the Vivo Y55s 5G, which comes in three color options: Black, Blue, and Pink. The date of the Y55’s first sale in China has not yet been determined. Hence, it’s launch in Nepali market will take quite a while.