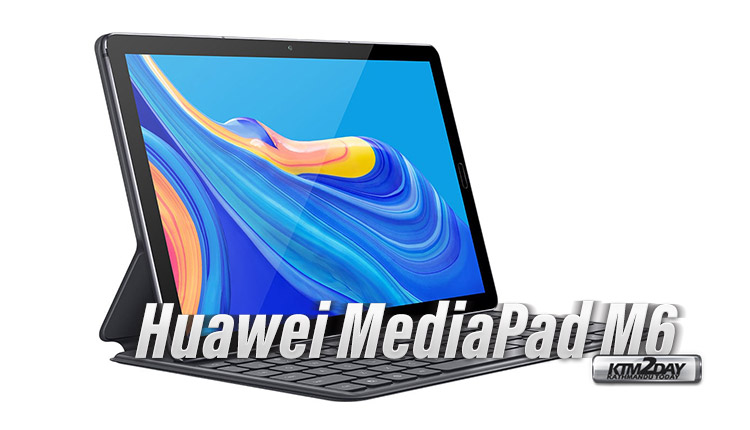 Almost three weeks ago, Huawei officially announced the Huawei MediaPad M6 Tablet, which will be available in versions with 8.4 and 10.8 inches screens with a resolution of 2560 x 1600 pixels.

Today a large tablet of 10.8 inches went on sale, and the younger version is available for pre-order. It will go on sale on July 20.

The older version released today comes with a support for 18-watt fast charging, split-screen mode and up to 12.5 hours of battery life without recharging, as well as an audio system that includes four Harman Kardon speakers. On the right side are the volume rockers and power buttons, a USB-C connector, a microSD memory card slot, and a 3.5 mm headphone jack. The fingerprint sensor is located under the Home button on the front panel.

The tablet supports the optional magnetic keyboard and M-Pen lite stylus. Depending on the amount of memory and the availability of the 4G module, the price of the tablet ranges from $335 to $508.