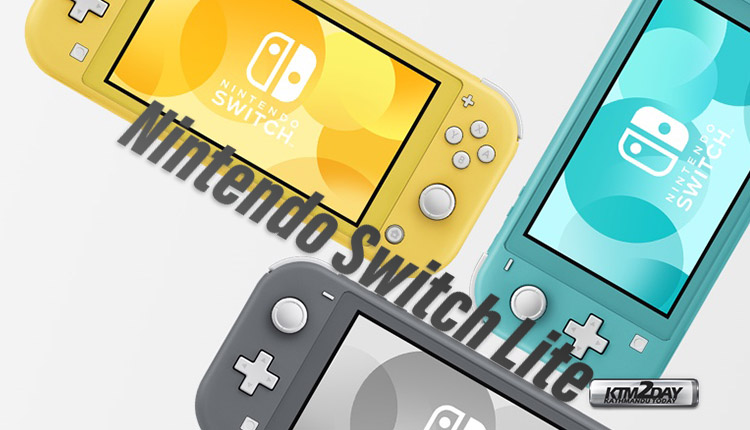 Nintendo has introduced the Nintendo Switch Lite handheld game console. Its sales will begin on September 20 at a suggested retail price of $ 200. The device will be available in three colors: yellow, gray and turquoise.There will also be a case and protective film available for the device. 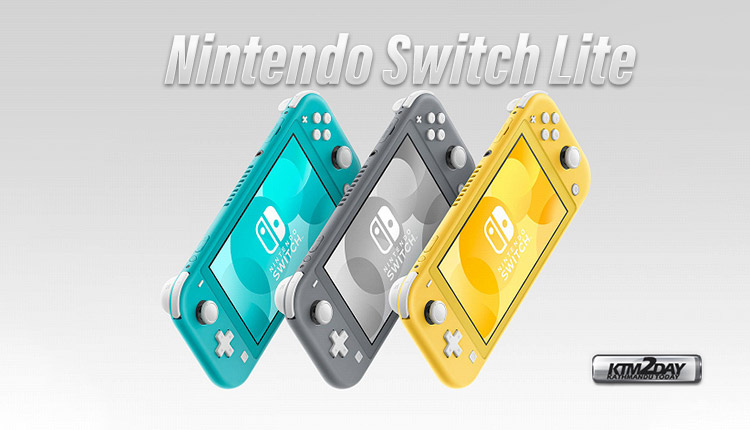 The new device allows you to play all games from the Nintendo Switch library that support the manual mode, although some games will have limitations. For games that support the desktop mode, you can wirelessly connect Joy-Con controllers, but you will need to buy them separately, as well as the charger.