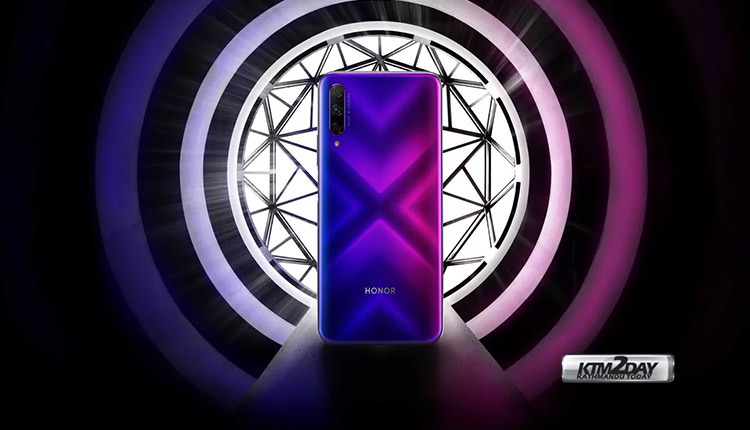 We only have a weeks time left for the official launch of the Honor 9X phone on July 23, and the device was certified by TENAA and also appeared on AnTuTu. Honor 9X achieved a score of 219,809 points on the benchmark platform.

This score puts the Honor 9X above the newly released Xiaomi Mi 9T. The latter had a score of 218,625 , getting slightly behind the 9X Honor.

The key difference between the two phones is probably in the processor department. The Honor 9X uses the company’s own proprietary chipset Kirin 810 (developed by Huawei ) while the Xiaomi Mi 9T has a Snapdragon 730. 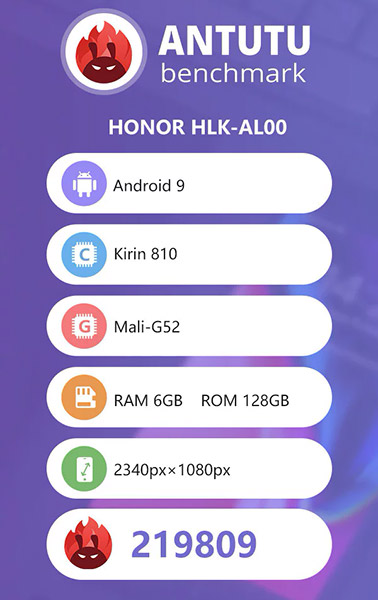 Honor will also launch the Honor 9X Pro along with Honor 9X on July 23. The latter model will have more powerful rear cameras and a fast loading of 22.5W fast charger. That do not appear to be sufficient features to justify a ‘Pro’ model, however, as the regular and Pro model both feature the same chipset along with other identical features.