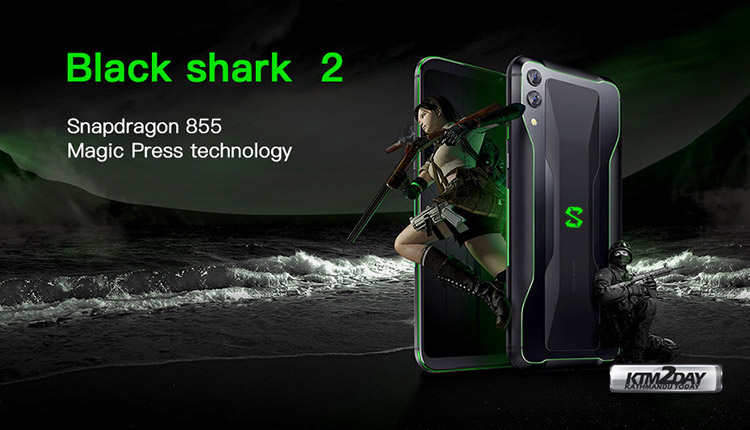 The Black Shark 2 Pro gaming smartphone will be officially unveiled on July 30, but today Xiaomi has already  started accepting pre-orders for the device.

The exact price has not yet been reported, but you can reserve a smartphone at once through several online platforms, such as the official website of Black Shark, Xiaomi Mall and Jingdong Mall.

Given that the smartphone is a competitor for Asus ROG Phone 2, it will be interesting to look at the level of pre-orders. Recall that the Asus ROG Phone 2 in just a couple of days managed to attract more than 2.3 million pre-orders . 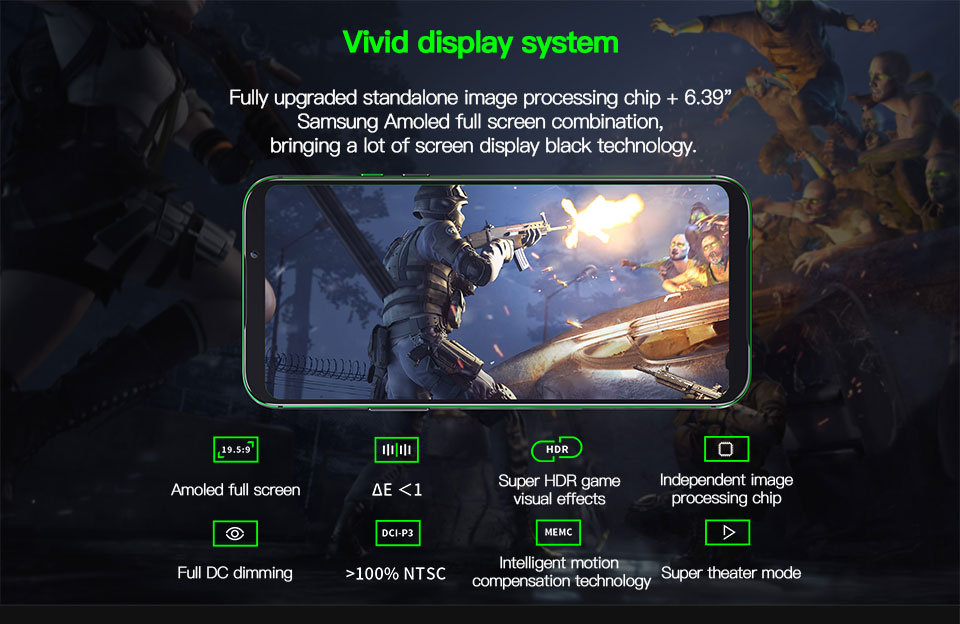 Also new images showing the back and front panel of the Black Shark 2 were published. The manufacturer has confirmed that the Black Shark 2 Pro will receive the DC dimming 2.0 feature. This is the second generation of technology, which this year has become very popular in smartphones. It eliminates the flickering of OLED-screens with low brightness. 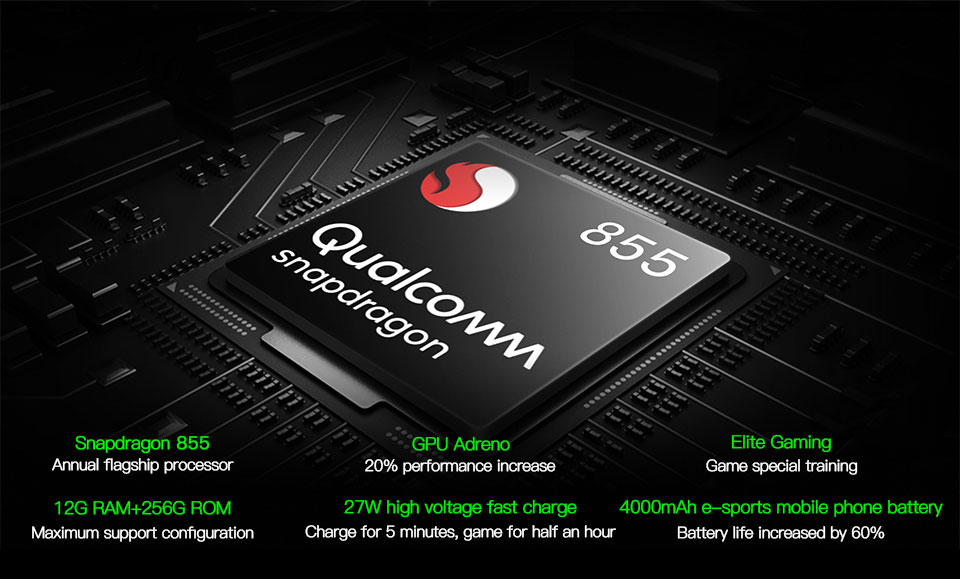 The first tests in Geekbench showed that the Black Shark 2 Pro has a performance of about the same level as the Redmi K20 Pro .