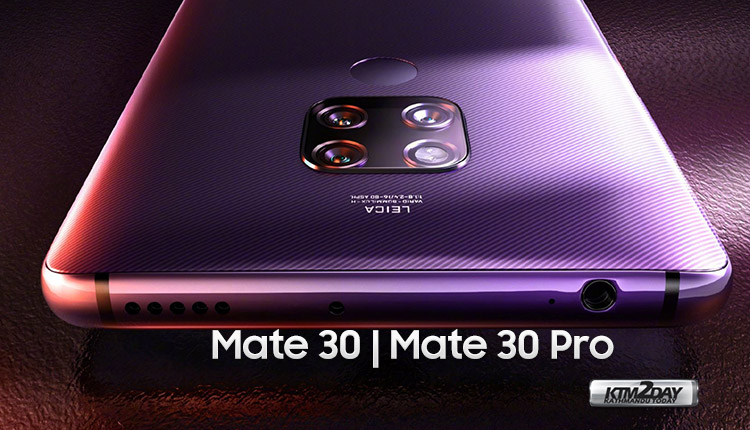 As the trade war battle between Huawei and the United States has still not settled so the upcoming Huawei Mate 30 and Mate 30 Pro launche is expected in few months time. In addition to state-of-the-art specifications and eye-catching design, it is guaranteed that one of the highlights will be its photographic capabilities.

Now, according to leaker @ RODENT950 on Twitter, we know a few more details about the specs of the Huawei Mate 30 rear cameras.

The main 40 megapixel sensor will have variable aperture f / 1.6 – f / 1.4, RYYB and Cine Lens features for video recording. The second 40MP sensor will have an ultra wide angle lens, ensuring that photographs with the largest field of view can be taken in overall better quality. In addition, it will also have the same Cine Lens features integrated.

In addition the third sensor of 8MP will have a telescopic lens capable of achieving up to 5X digital zoom and 10X hybrid zoom. According to the leaker, thanks to the use of a new technology (“liquid lens”), the brand was able to continue to offer the 50X zoom present in the P30 Pro, without needing the periscope lens.

It seems that the big difference between the Mate 30 and the Mate 30 Pro will be the absence of the fourth sensor, which in the case of the Pro variant will be a ToF sensor. 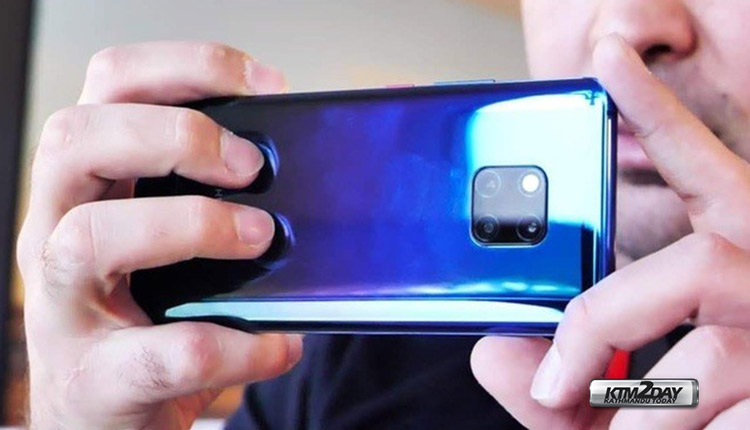 What to expect from Huawei Mate 30

Over the past few weeks, information on the Mate 30 has increased rapidly. We have seen a lot of photos that present us with their alleged front panel, and several options for the design of their rear cameras.

Regarding its specifications, it is believed that it will come equipped with the Kirin 985 (5G) processor and that its battery will support fast charging at 55W (10W for wireless charging). Please stay tuned for more information from official channel.