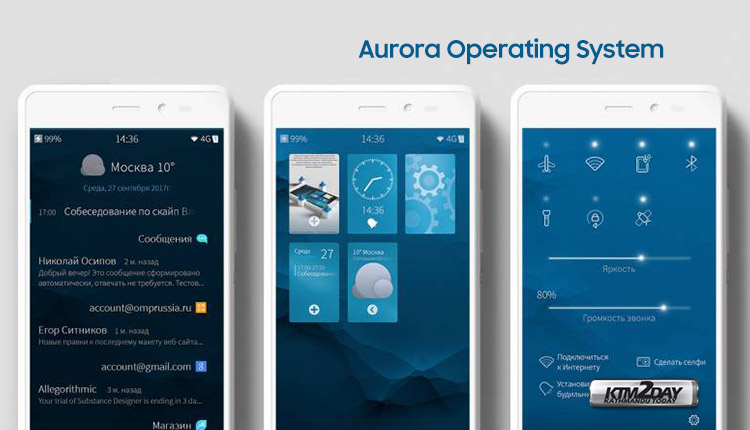 A month ago, there was information that Huawei is considering the Russian operating system Aurora as a possible alternative to Android. After a couple of weeks, there were details on this, but there was still no specifics.

Now, the source claims, it is safe to say that Huawei smartphones with the Aurora operating system will soon appear on the Russian market.

The confidence was expressed by the Deputy Head of the Ministry of Digital Development, Communications and Mass Communications of the Russian Federation, Mikhail Mamonov.

I have no doubt that the pilot programme can be launched before the end of the year, and on some Huawei devices in some format will appear the Russian operating system.
-Mikhail Mamonov

The wording implies that, most likely, initially the project will be quite limited. For example, one or two models, most likely from the budget segment. For the time being, it’s still equal to talk – everything will be decided by demand.

By the way, since the appearance of the Aurora on Huawei devices can already be spoken very confidently, it is worth noting that the fate of Sailfish OS, which turned into the Aurora after a series of events, turns out to be quite an alternative.

The next step for Huawei and other producers is to go for Made in China processing and memory chips, breaking the stranglehold by Intel, Qualcomm, Broadcom, Micron Technology, Western Digital and the British ARM.