A few weeks ago word came out that HTC was planning to revive its Wildfire line of phones. Well, those plans have just been confirmed, but not exactly as expected.

The new HTC Wildfire X was officially introduced in India, but from the hands of the Chinese company InOne Smart Technology. The latter secured the rights to use the HTC brand in that market and here comes the first fruit of that business.

We see that HTC Wildfire X is clearly a smartphone dedicated to the mid-range market. It’s introduction in India was no coincidence, as these outfits are often quite popular there.

It has a design that is in line with current market trends as it presents design of the screen with very thin bezels. Still, the ratio of the screen to body stands at 88.8%. 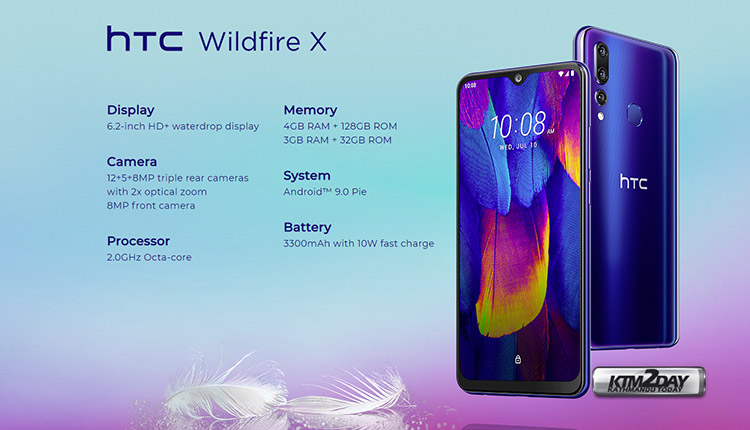 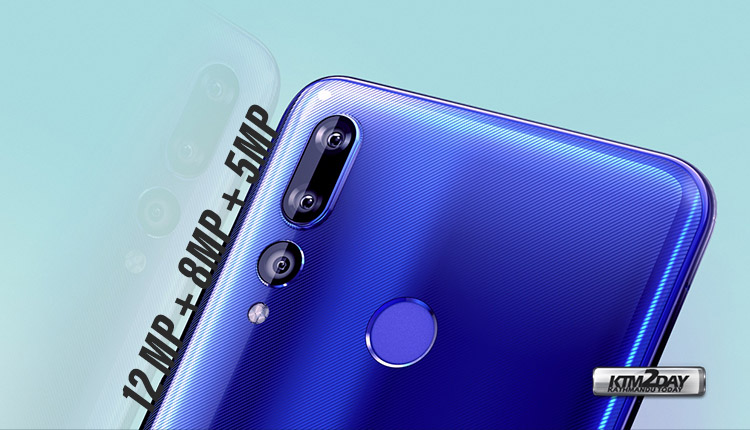 HTC Wildfire X arrives with an Emergency mode
Called “MyBuddy”, this special mode is designed for situations where we are in some sort of danger. For this, this mode can play a very audible alarm signal and even automatically send your location to friends or family.

In addition, it can still transmit live image and sound of the surrounding environment. This will be particularly interesting for cases where the handset user cannot speak. As a bonus, MyBuddy can also be used to locate your smartphone in case you have lost it. 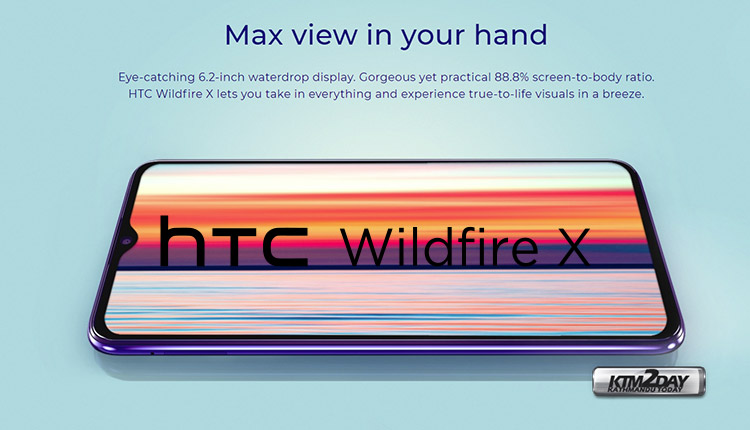 This device will go on sale on August 22, in India. We have no information about a possible global availability so far.