Google surprises by officially revealing the name of Android Q!

Google surprised everyone and everything by revealing through an official blog post that Android will now have no dessert names. This will end a decade-long tradition!

In addition, they also revealed what their new strategy for the name of their mobile operating system will be. The previously known Android Q will officially be launched simply as Android 10 .

What led up to a change in Android ?

The main reason for this change is the difficulty in understanding certain names around the world. As an active operating system on over 2.5 billion devices worldwide, Google aims to make the nomenclature easy for anyone to interpret. 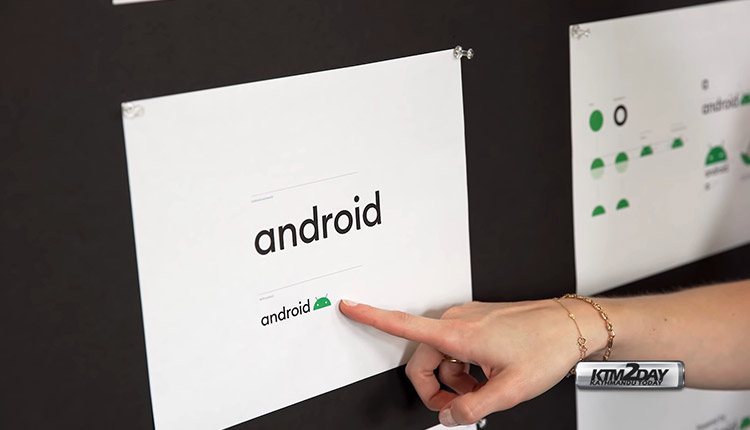 The names chosen over the last 10 years have not always made sense on a global scale. For example, “Pie” is not always associated with a dessert in many countries, and “Marshmallow” is not guaranteed to be a popular candy all over the world.

In addition, choosing to follow alphabetical order made it difficult for many users to realize the real order between various versions of the operating system. Therefore, choosing to simply put the version number in front of “Android” should solve all these interpretation issues.

Google renews Android logo, including mythical mascot
The company not only decided to change the naming system of its operating system.  Google has also decided that this is a great time to renew it’s logo, including the mythical little green robot mascot.

They also pointed out the slight change in the color palette used, making it much easier to integrate into various “color environments”.