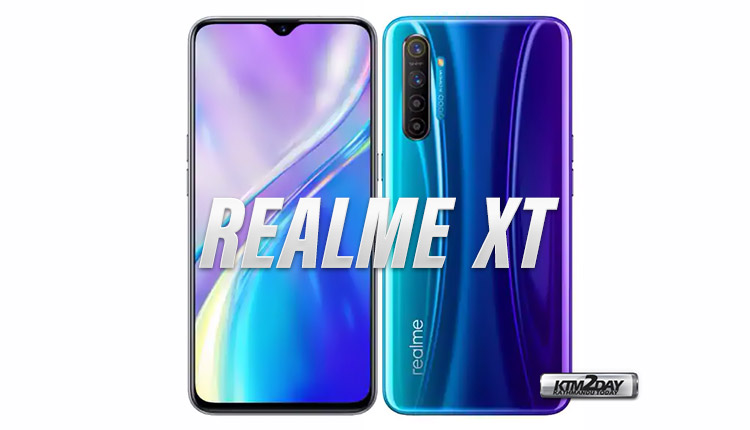 Realme is a young company in the market, but is already in the top 10 worldwide. It seems the company is working on a smartphone with 90Hz screen like the one we saw recently on Oneplus 7 Pro.

The good news was provided by the brand’s product director on the Chinese social network Weibo. Without giving further details, Wang Derek further confirms that this model will be cheaper than OnePlus 7.

90-hertz screens in smartphones, it seems, will be much more accessible in the second half of next year than now.

Apart from gaming smartphones, only the OnePlus 7 Pro currently has a frame rate carrying 90 Hz display. Actually, just because of it’s display, this device basically received a lot of positive reviews.

As we wrote today, OnePlus 7T seems to get such a screen too, and it is likely that Google Pixel 4 and Pixel 4 XL will be equipped with similar ones . 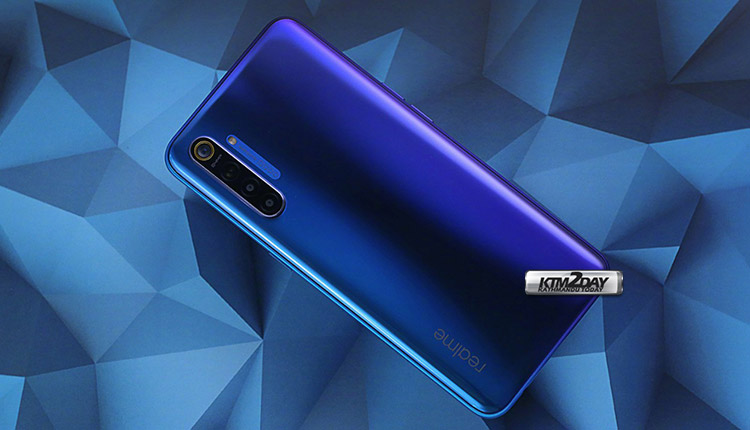 But even the OnePlus 7T will not be an affordable smartphone for sure. But Realme may well bring to market the first low-cost smartphone with a 90-Hertz screen.

A screen with a refresh rate of 90Hz means that the screen will be able to refresh 90 times per second. In practice, we will have a super fluid screen that gives us a smooth feel of the visuals while playing videos, games or basically anything on the screen that has transition effect.

These specifics are of particular interest to gamers, but the average consumer will also value such a screen. The great advantage of the upcoming Realme smartphone is that it will make this technology available to us at a very affordable price.

Will Realme XT Pro have a 90Hz screen?

Realme’s product director has not confirmed which smartphone will feature this technology, but speculation has begun. This mysterious device is believed to be the Realme XT Pro.

According to rumors, Realme XT Pro will come with a 6.4 inch Full-HD + AMOLED screen. This screen will feature a notch to accommodate the 32MP front selfie camera.

It will be equipped by a Snapdragon 730G processor, 8GB of RAM and 128GB of internal memory. In the photographic segment, we will have a quadruple camera with 64MP lenses, 8MP wide angle, a 2MP macro and a 2MP depth.

Last but not least, we will have a built-in fingerprint sensor on the screen, a 4000mAh battery and fast 30W charging.