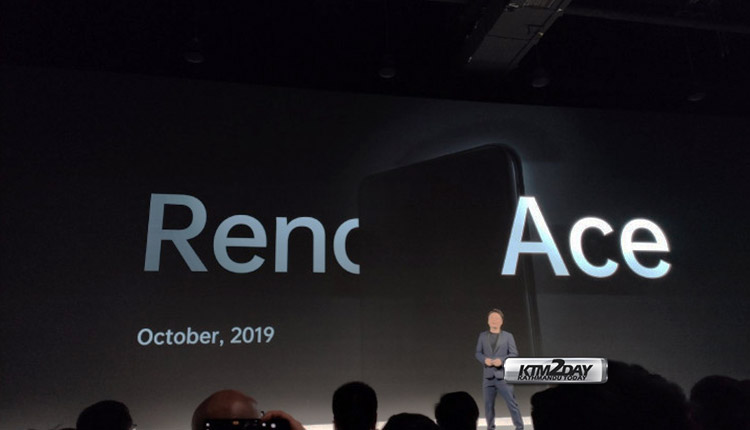 OPPO Vice President Brian Shen has revealed some details about the Reno Ace, which will be announced next quarter.

According to the head of the company, the device will get an improved version of the fast charging SuperVOOC – its maximum power will reach 65 W. It will provide super-fast replenishment of energy reserves.

It is also known that the official debut of the smartphone will take place in October. According to the available information, the device will be equipped with a battery capacity of 4000 mAh. 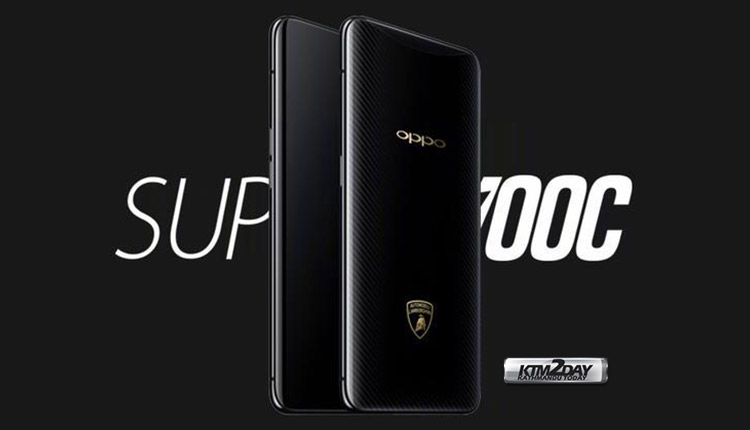 Rumors say that the model Reno Ace will get a high-quality display with a frequency of 90 Hz update. It is also possible that the smartphone will carry on board the high-performance Snapdragon 855 Plus processor, which contains eight Kryo 485 cores with a clock speed of 2.96 GHz and a graphics accelerator Adreno 640 with a frequency of 672 MHz.

According to analysts, this year sales of smartphones will be at the level of 1.37 billion units worldwide. In 2023, this figure, according to IDC, will jump to 1.48 billion units.