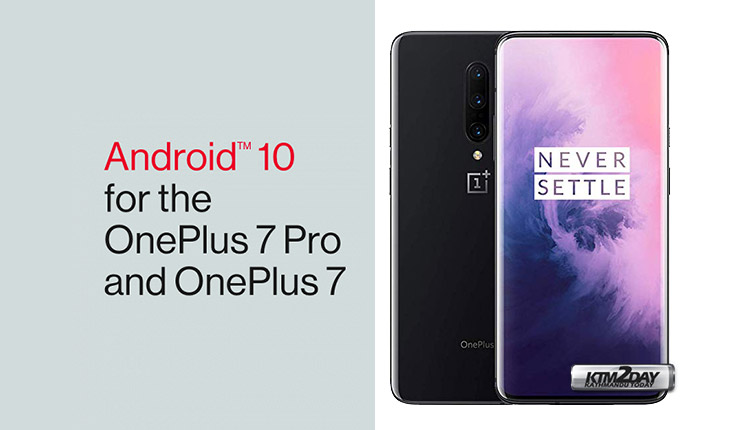 OnePlus had earlier launched an open beta test of the Oxygen OS based on the latest version of Android on the day of the release of Android 10. Now the stable version for the OnePlus 7 and 7 Pro smartphones has been released.

The Oxygen OS 10 update has already begun to spread. It brings a new user interface with full-screen gestures, increased privacy and security, new settings and functions – for example, Game Space, which combines all the games in one place for easier access. 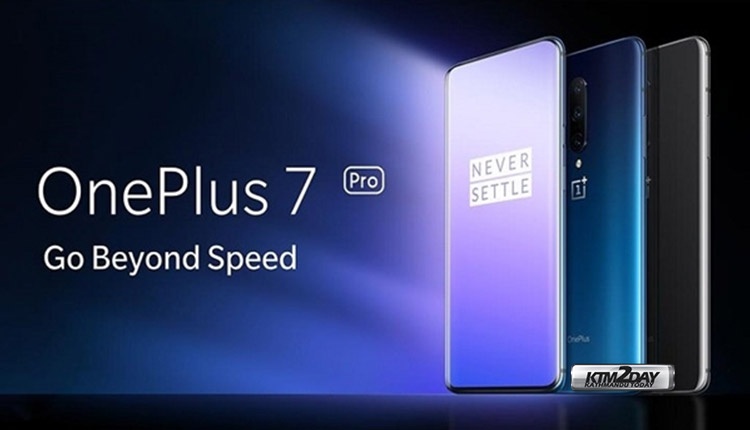 The OnePlus 7 and OnePlus 7 Pro are now receiving the OxygenOS 10.0 update that is based on the latest Android 10 software. The over-the-air (OTA) update will have a staged rollout, and will be received by a limited number of users today, with a broader rollout in a few days after making sure there are no critical bugs. If you haven’t received a notification, check for the update manually by going to Settings > Software Update. OnePlus made this announcement on its forums page.

Also, by the end of September, Android 10 is expected to be released for last year’s OnePlus 6 and OnePlus 6T models. These models will directly be eligible for the final version of Android 10 without the need to go through beta tests.