The latest version of Mac OS X, known as macOS Ventura or macOS 13, was made available to compatible Mac users on Monday. The Stage Manager function, previously only accessible on iPadOS 16.1, is now included in the company’s annual update to the operating system for its Mac computers, along with enhancements to the Mail app, Spotlight, Safari, and Passkeys, as well as the Messages and Photos apps.

If you have an iPhone XR or later, you can also take advantage of Continuity Camera. 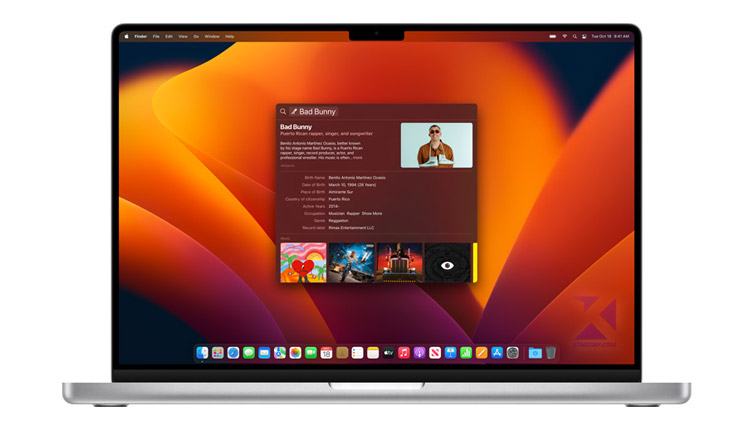 As of its release on Monday at 10:30 p.m. IST, macOS Ventura boasts a revamped Mail app with new features like the ability to unsend and reschedule messages, as well as reminders and nudges to follow up on messages. The Spotlight function includes both image search and a preview mode called Quick Look. Passkeys, which are touted as providing more secure sign-ins without passwords, and shared tab groups are now supported in Safari. On addition to sending and erasing messages, users can also make changes and mark them as unread in the Messages app.

Furthermore, iCloud Shared Photo Library integration has been added to Apple’s Photos app. Apple’s Stage Manager function, which is intended to improve multitasking on Apple’s devices, is now supported by macOS Ventura and iPad OS 16.1. Users can get their hands on macOS Ventura by visiting the Mac Program Store or by accessing the Software Update pane in the System Preferences app. 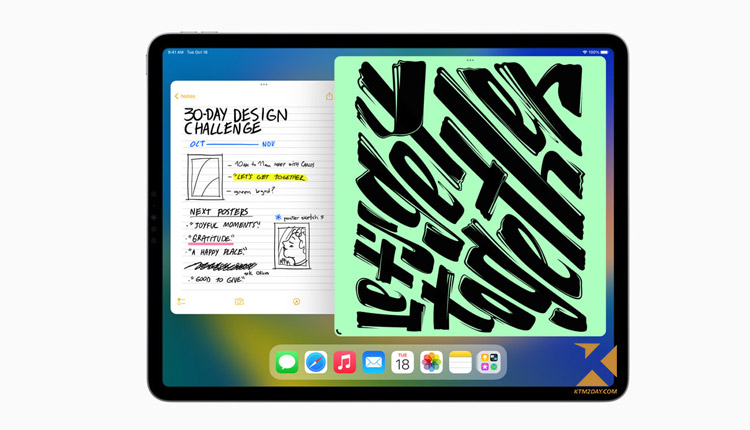 Improvements to Mail, Messaging, Photos, and Safari are shared by iPadOS 16.1 and iOS 16.1, which were released alongside macOS Ventura. While iOS 16 brought Lock Screen customization options and widget support last month, iPadOS 16.1 does not include these features. The most recent updates for iOS and the iPad’s operating system may be found in the Settings app, under General > Software Update. 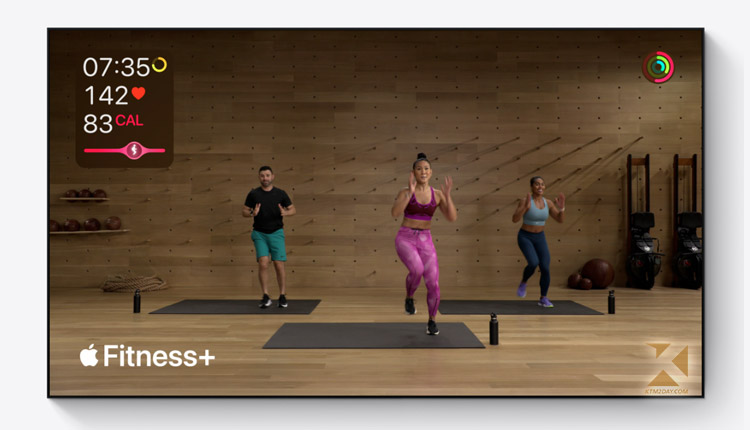 Meanwhile, tvOS 16.1 includes a revamped Siri interface that improves the assistant’s voice recognition and makes it easier for users to access their preferred media, apps, and content. Through the Siri Remote, they’ll also have access to expert advice. Apple claims that when you use your paired AirPods, you can have hands-free conversations with Siri. Users can update their Apple TV to the newest version by going to the Settings app. This new version adds support for Matter, the smart home standard. 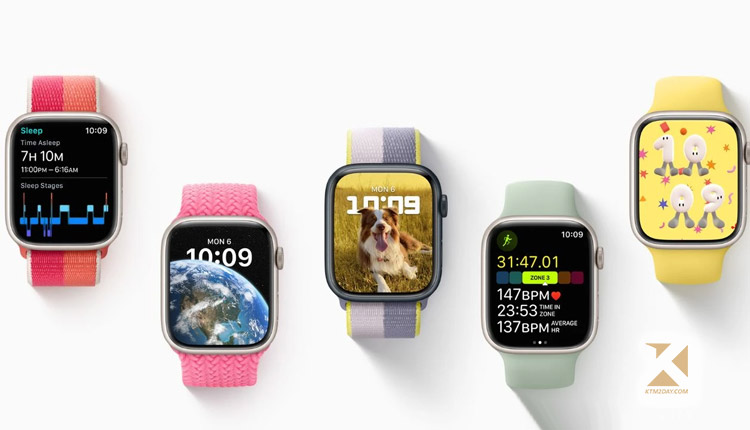