Many flagships devices this year significantly raised their weights to almost around 200 gms in-order to accommodate newer components such as in-display fingerprint scanner, triple or quad camera and bigger battery. The addition of these components increases the weight of the overall device.

Opposite to  this, Sharp decided to go against this trend and introduced the second generation of flagship smartphones Aquos Zero, the main feature of which – is minimum weight.

Sharp AQUOS Zero 2 weighs only 143 grams – one third less than many competitors. This result was achieved thanks to the use of a magnesium alloy case and a lightweight material design (it is not specified exactly how it was modified). 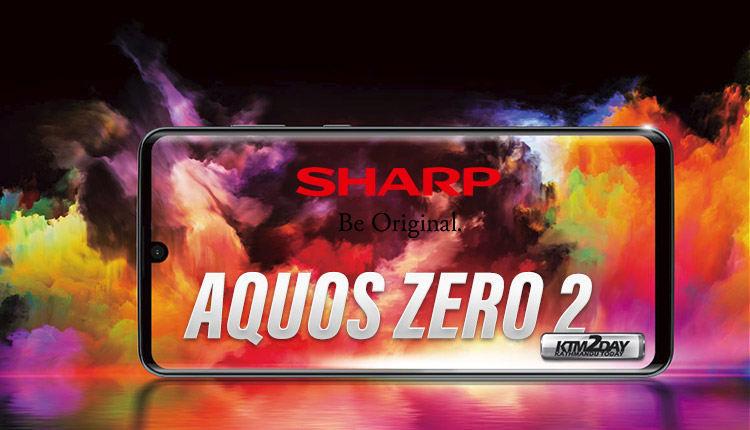 The back cover of aramid fiber, used in the first gen Aquos Zero was abandoned and replaced by an unknown material.

Another highlight feature of this device is in it’s screen. It has a 6.4 inch  curved across the surface of a 240-Hz AMOLED display with a resolution of 2340×1080 pixels.

In general, Aquos Zero 2 is a full-fledged flagship. It features a 6.4-inch OLED screen with Full HD resolution with a refresh rate of 240Hz, Snapdragon 855 SoC , 8GB of RAM and 256GB of flash memory. 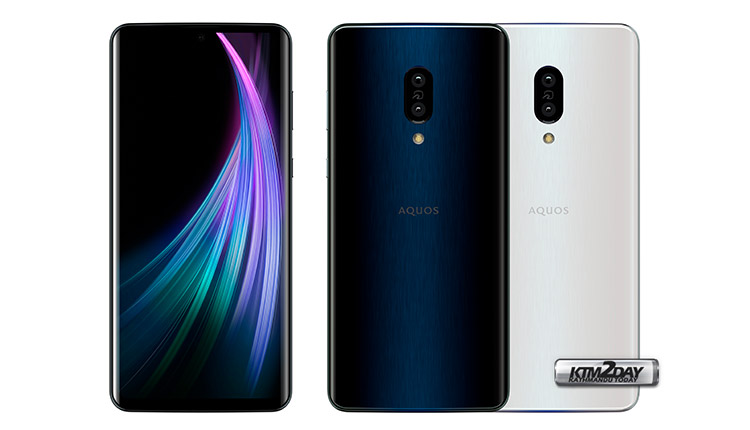 The main camera on the rear panel comes in a dual setup of 12 and 2 MP sensors, and the front camera is 8 mp. It is also worth noting the presence of NFC, water and dust protection (IP68) and dimensions of 158 x 74 x 8.8 mm at a weight of 143 grams, which for such a large device is an incredible result. However, this is partly due to a very modest battery capacity of only 3130 mAh.

Another important feature is Android 10 out of the box! That is, it was Aquos Zero 2 became the first of the presented smartphones with a new version of the OS out of the box, and OnePlus 7T will be the second. However, it is unclear which of them will go on sale earlier. 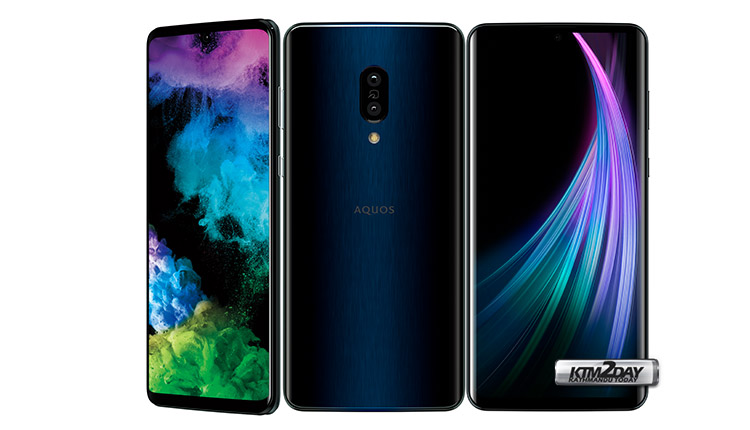