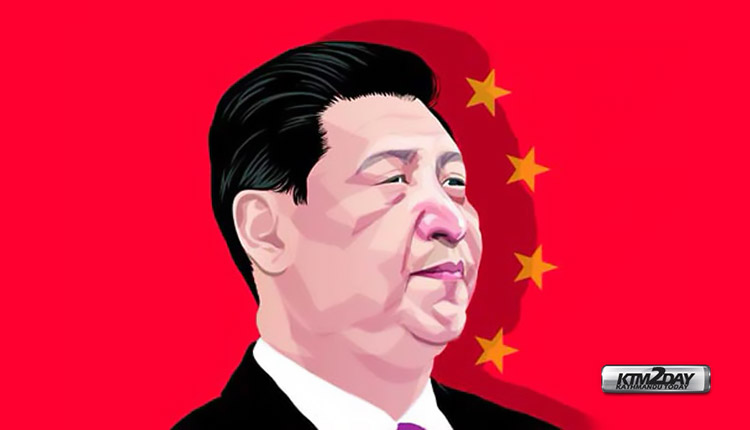 Chinese President Xi Jinping’s visit to Nepal has been confirmed by the Ministry of Foreign Affairs (MOFA) today. He is set to arrive on October 12.

MOFA released a press statement today confirming that the Chinese President will pay a visit to Nepal on October 12 , accepting the friendly invitation of President of Nepal, Bidya Devi Bhandari.

It has been reported that the Chinese President will hold delegation-level official talks with Prime Minister KP Sharma Oli where they will sign bilateral agreements and memoranda of understanding between the two nations.

Before paying his visit to Nepal, Xi will also attend an informal meeting with Indian Prime Minister, Narendra Modi and is set to leave Nepal on October 13.

Prime Minister KP Sharma Oli’s Foreign Affairs Advisor Dr Rajan Bhattarai, has said that the forthcoming visit of the President of People’s Republic of China Xi Jinping to Nepal will be historic as such high level visit is taking place after 23 years.

In an interaction held in Kathmandu on Wednesday, Dr Bhattarai argued that such visit will further harmonize bilateral relations. He shared various agreements would be signed during the visit.

Xi is flying to Kathmandu on Saturday from Chennai, India after holding informal talks with Indian Prime Minister Narendra Modi.

Similarly, former Minister for Foreign Affairs Dr Prakash Sharan Mahat, also a leader of main opposition Nepali Congress said that his party will welcome such visit. He stressed the need to develop foreign relations based on mutual benefit. He argued that the government should pay attention to the implementation of Belt and Road Initiative. Xi is returning home on October 13.