Motorola One Macro Launched with Helio P70 and Triple Camera 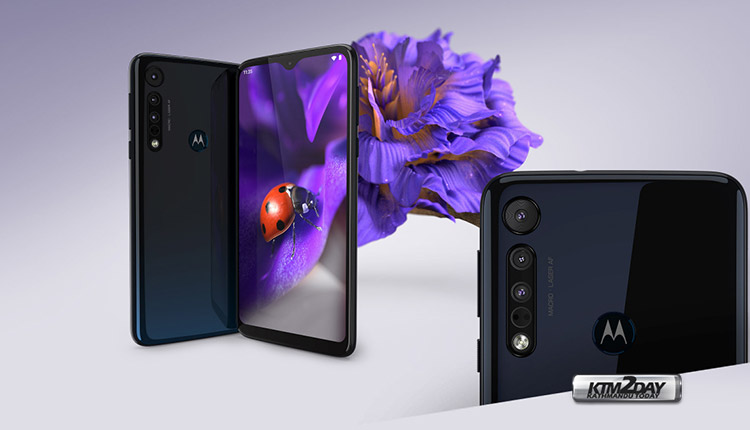 On Wednesday 9th October, Motorola announced a more cost-effective intermediate smartphone with macro lens camera in the Indian market. The Motorola One Macro as the name implies alloes to take macro photos with above-average quality with the help of dedicated macro sensor.

Triple camera and special sensor for macro
The device has three rear sensors: the main has 13 MP, aperture f/2.0 and records videos in Full HD and 60 frames per second, or in slow motion with 120 frames per second. There is a 2 MP sensor that recognizes images in depth and makes photos with the blurry background of high quality. 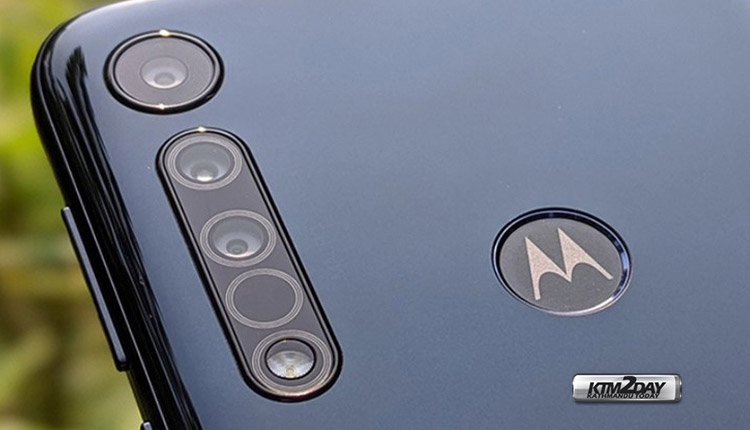 The macro sensor, which gives the name to the smartphone, has 2 MP, aperture f/2.2 and pixels of 1.75 µm. It captures images at a minimum distance of 2 centimeters, allowing bokeh photos without the need for post-processing.

There is no dedicated telephoto sensor, but the device uses the information from the other three sensors to create photos in this style. The autofocus is improved from the built-in laser feature with set of cameras. The front camera has 8 MP and aperture F/2.0 for selfies. 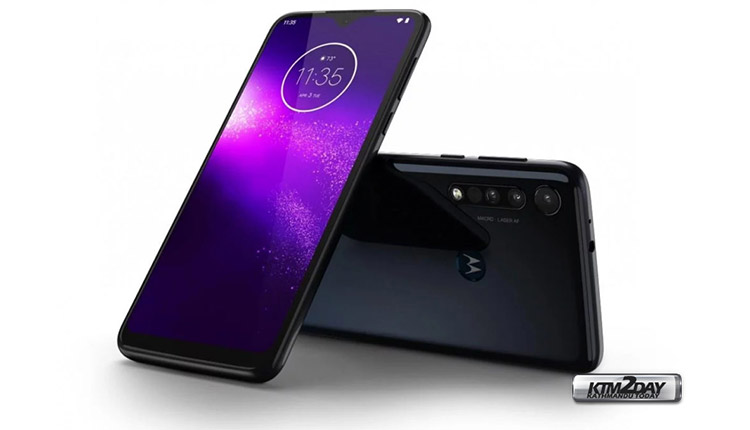 Specifications
One Macro is a low-cost smartphone, but it has a good hardware configuration, with 4 GB of RAM and 64 GB of storage. The processor is the Helio P70 from Mediatek, and the graphic chip is Mali-G72.

The design presents slightly more accentuated edges than in other models, especially the inferior ones. The IPS LCD screen has 6.2 inches and 1520 x 720 pixels resolution. There is a water drop style notch in the form of a drop of water, which is relatively discreet.

The handset comes out of the factory with the Android 9 Pie customized by Motorola and guaranteed to update to Android 10.

The 4,000 mAh battery supports 10 W charging, and should keep it running throughout the day, with normal to moderate use. 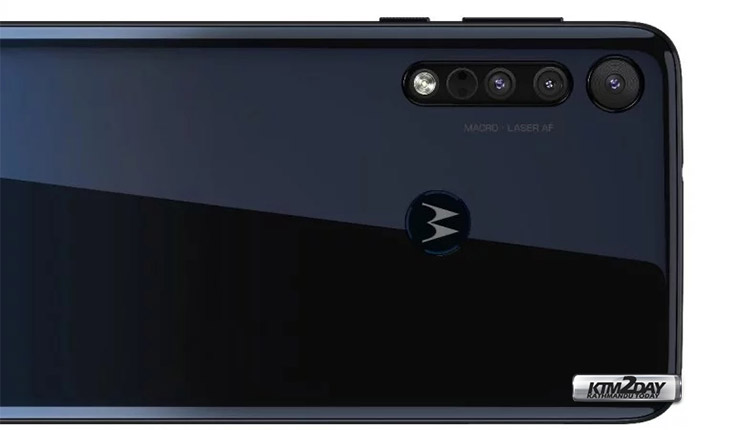 It will go on sale starting October 12 at 12am (midnight) via Flipkart, the same day that the Flipkart Big Diwali sale also kicks off. 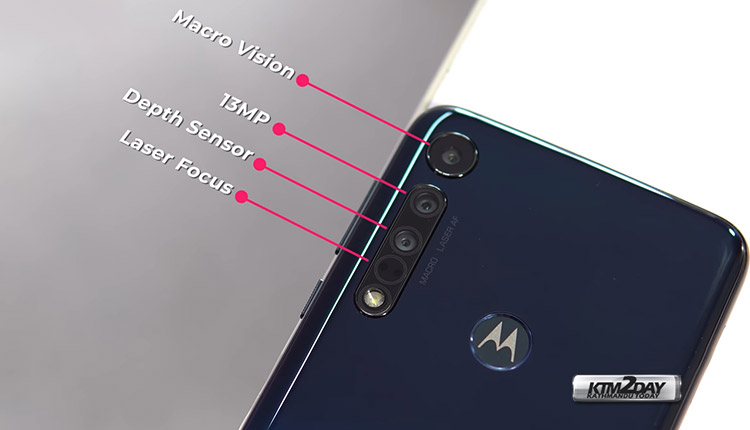