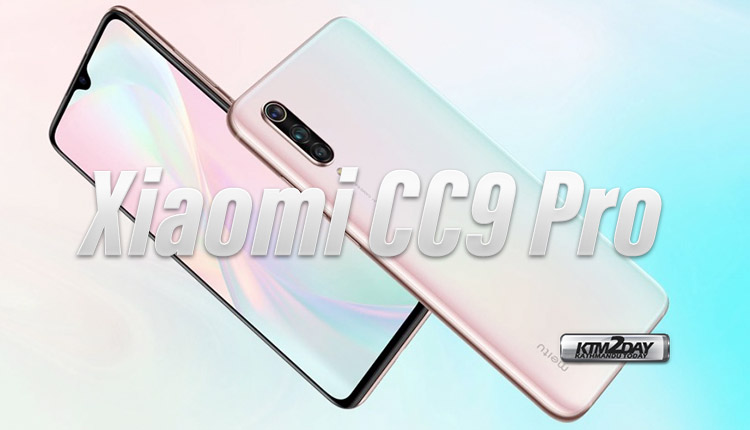 Xiaomi already has a smartphone with a highest resolution of 104 megapixels – this is an experimental Mi MIX Alpha, which will not be available soon and is very expensive. Therefore, the company is preparing a more affordable alternative with such a camera, it will be the Mi CC9 Pro model.

After having its existence confirmed by the ECC certification agency, the Xiaomi Mi CC9 Pro has now had its full specifications revealed through a large leak. According to the information, the device will have a Full HD + 6.4 inch  AMOLED screen and a drop-shaped notch.

In a matter of hardware, the Mi CC9 Pro should include a 730G Snapdragon processor along with 6GB of RAM and 128GB of native storage. In addition, it promises to include NFC, Android 10 and a 4000mAh battery with 20W charging.

For the photos, Xiaomi should add a triple rear camera configuration (108MP + 13MP + 8MP) to the smartphone. On the other hand, it promises excellent quality selfies through a 32MP front sensor.

With a date scheduled to be official, the Xiaomi Mi CC9 Pro will be released on October 24th.