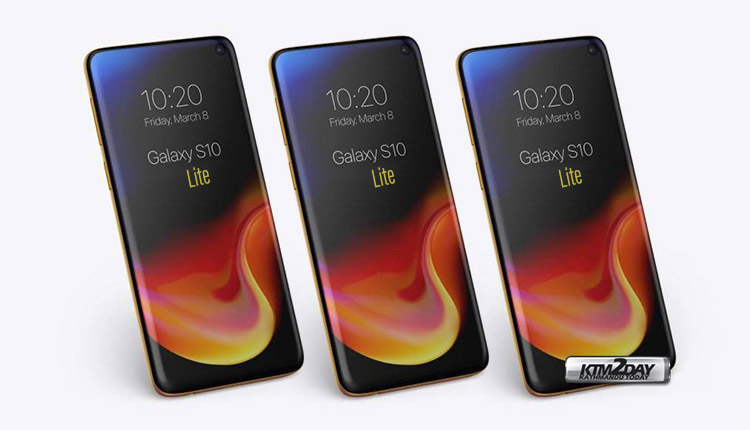 The upcoming Samsung Galaxy S10 Lite looks like anything but a Lite version. The handset will be equipped with a Snapdragon 855 chipset and 8GB of RAM, making it a real heavyweight. We now also know that it will have a battery far superior than any models of the S10 family. The battery is expected to be of at least 4370 mAh.

The rumoured Galaxy S10 Lite recently received certification in Brazil. The S10 Lite also passed through Geekbench, revealing several specifications of the device. The Geekbench listing confirms that the S10 Lite would run on the Qualcomm Snapdragon 855 mobile platform. The listing also indicates the device will run on Android 10 and feature 8GB of RAM.

The battery may still have a quick charge of 45W. In this manner, the Samsung Galaxy S10 Lite will effectively be more capable than the S10 and S10 + in terms of battery life. 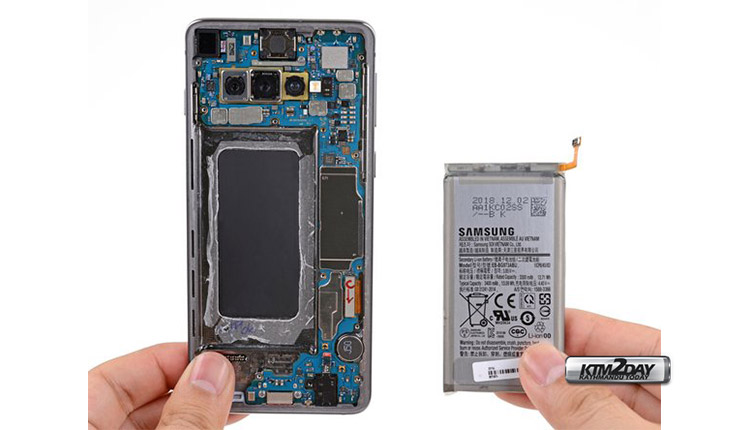 Right now we don’t really know where the Lite part comes in. According to the latest rumors, Samsung Galaxy S10 Lite will have a 6.7 inch FHD + Super AMOLED screen and will bet on three main cameras: one 48MP, a second 12MP camera and finally a 5MP camera.

Previous leaks about the speculated Galaxy S10 Lite suggests a 6.7-inch Super AMOLED display with a punch-hole notch that houses a 32-megapixel camera. On the back, the device is expected to arrive with a triple camera setup with a 48-megapixel primary camera. The phone could come in Black, Blue, and White colours.

Samsung’s affordable Galaxy A and M series have done significantly well in budget-conscious markets, which could be the reason for the arrival of a Lite version of the Galaxy S10.