5G smartphone chip about twice as expensive as 4G 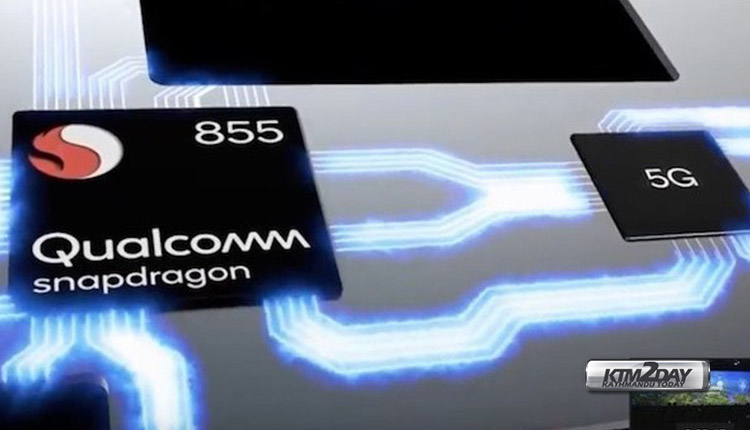 US investment bank JP Morgan has estimated that the price of chips for 5G-powered smartphones would be twice as much as those for 4G-based handsets, a Seoul-based research institute said Monday.

According to the Institute for Information and Communication Technology Promotion, JP Morgan said in its 2018 report that the average price of various chips powering 5G handsets would be about 1.85 higher than for smartphones using the 4G Long-Term Evolution network.

Titled “5g Smartphone: The Next Big Thing? 101 for Supply Chain Beneficiaries,” the report had noted the average price of memory chips for mobile devices would amount to about $85.40, while those powering 4G-based smartphone would cost about $59, according to IICT.

Combining prices hikes with 5G smartphone penetration, JP Morgan predicted the chip industry would see its profit increase dramatically, according to IICT. It would reach $5.99 billion next year and $14.1 billion by 2021, up from $540 million this year.