Apple today quite unexpectedly introduced the updated all-in-one iMac. There are no design changes, as the new design is clearly reserved for future iMacs based on Apple Silicon SoCs, but there are several other hardware improvements.

The main change is the new 10th generation Intel Core processors, up to 10-core with frequencies of 3.6-5.0 GHz. Another less significant, but at the same time welcoming improvement is the 1080p webcam instead of 720p. 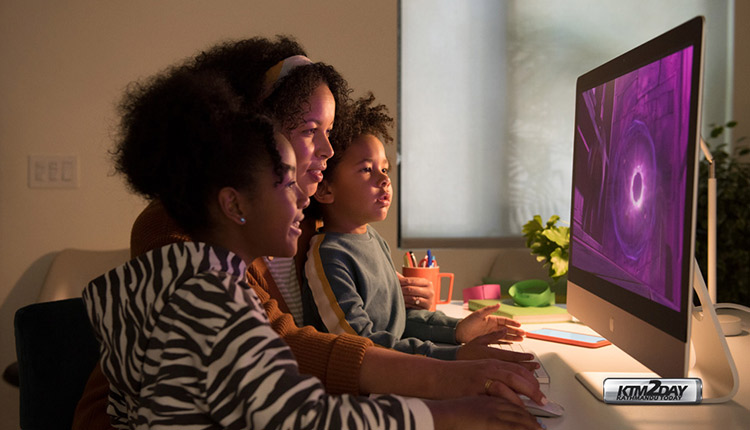 In addition, the iMac now has an Apple T2 co-processor, which is not only responsible for security, but also for other tasks, including improving the image from the camera, SSD has replaced Fusion Drive as the default memory subsystem, and many new configuration options including version with a special matte coating of glass Nano-texture glass, like the Pro Display XDR. The nano-textured version of the iMac costs $ 500 more.

It is important to stipulate that all the aforementioned improvements refer to the older 27-inch model, while the 21.5-inch iMac standard configurations now come with SSDs across the board. 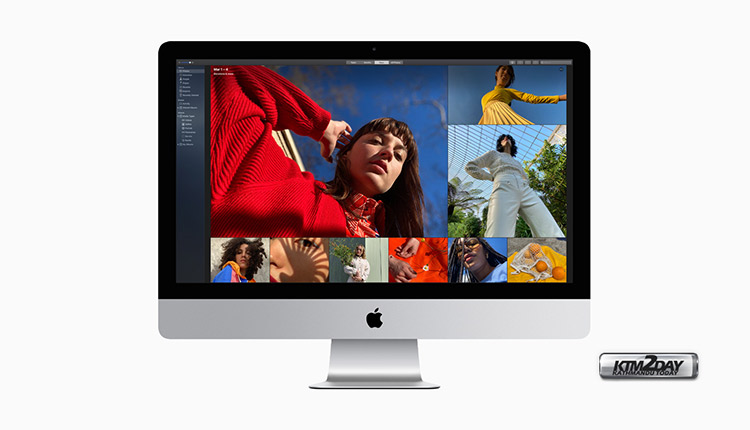 The amount of RAM is from 8 to 128 GB, the storage subsystem, as already mentioned above, is represented by an SSD. Its volume in the base configuration is uncontested 256 GB. In the top-end for a fee, order a larger SSD – up to 8 TB. Apple does not specify the SSD model, but claims it delivers read and write speeds up to 3.4GB / s.

The graphics subsystem is represented by AMD Radeon 5300 with 4 GB of memory and 5500XT with 8 GB of memory, depending on the configuration one chooses. For a surcharge, you can order a Radeon Pro 5700 with an 8 GB video buffer or a 5700XT with a 16 GB video buffer. 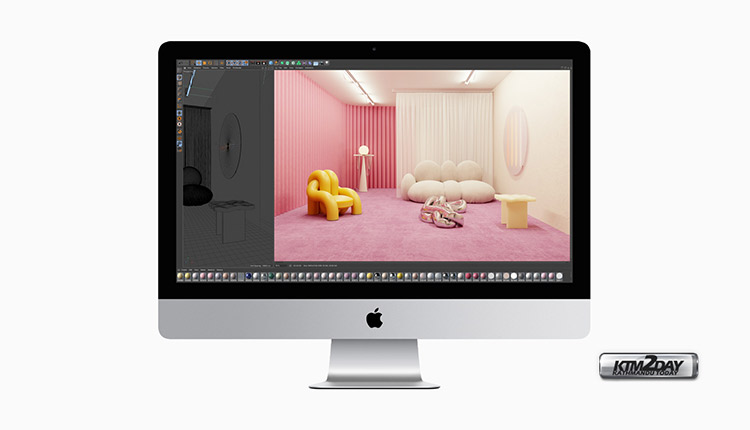 The updated iMacs are already available to order on Apple’s website, with actual sales starting next week. Standard configurations for the 27-inch iMac in the US are offered for $ 1800, $ 2000, and $ 2300. The cost of the top configuration of the updated iMac 27 “excluding accessories and software is $ 8800.

Alas, there is no data on the availability and prices of the updated iMac in other global markets yet.

At the same time, Apple slightly updated the configuration of the professional all-in-one iMac Pro . Now the basic version is equipped with a 10-core Intel Xeon CPU with frequencies of 3.0-4.5 GHz, rather than an eight-core. The price remains the same at $ 5000.

Here are the new standard configurations, which come with a Magic Mouse 2 and Magic Keyboard 2 in the box: