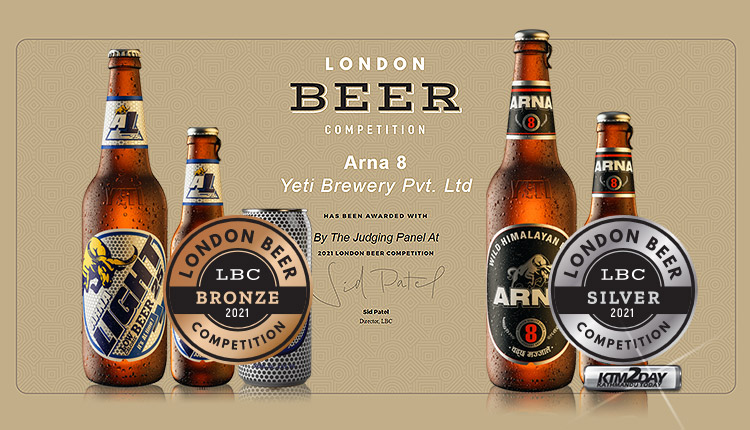 Arna Beer has bagged Bronze and Silver medals in the London Beer Competition 2021, the highest recognized competition of the world beer industry held in London. In the competition held on March 17, 2021, Arna 8 won Silver and Arna Light beer won Bronze medal in the International Lager category.

The goal of the London Beer Competition is to honor and celebrate the consumer’s favorite beer. The judges of the competition declared the winners after evaluating many new and rediscovered styles in different categories.

Beer was judged on a scale of 1 to 100 at the London Beer Competition, where beers with over 90 points won gold medals, while those with over 76 points won silver. 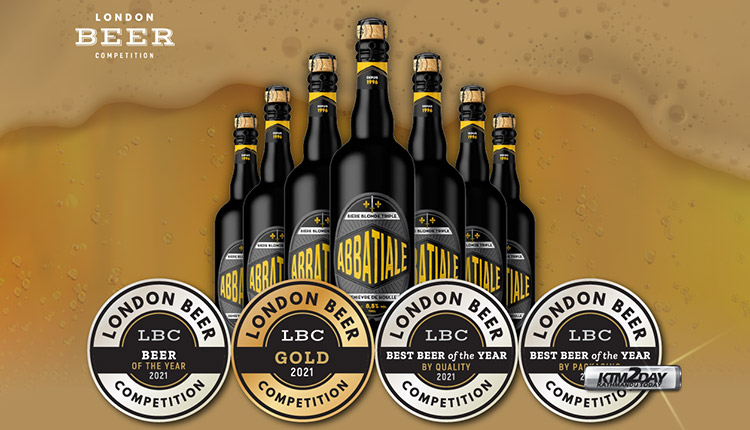 Sid Patel, CEO of the competition stated, “The craft beer revolution has spawned many new and rediscovered lost and forgotten beer styles. Our beer judges extensively tasted and discussed the qualities of all registered beers from the customer, beer lovers, and beer sommeliers, and the experts. The quality of the beer itself is evaluated professionally, but it is important to evaluate the quality of the packaging and the price-quality ratio. ”

The London Beer Competition also represents quality, productivity, technical expertise and the choices of consumers and other participants.