Austria commits to invest in 735 MW Hydroelectric projects in Nepal 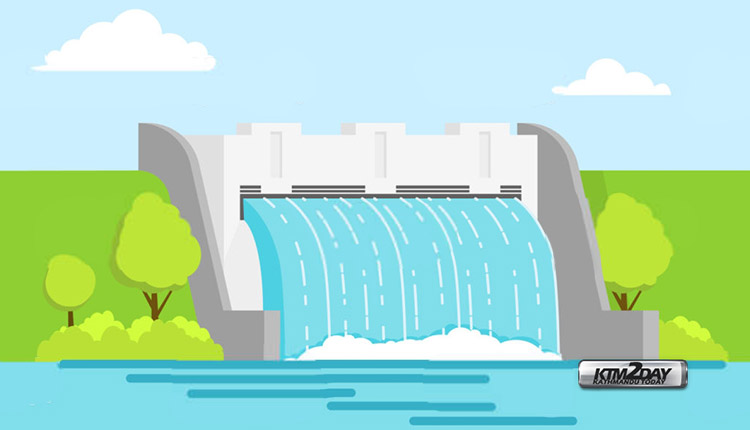 The Austrian government has made a commitment to invest in two hydropower projects with total installed capacity of 735 megawatts — 635-megawatt Dudhkoshi reservoir and 100-megawatt Tamakoshi V projects.

During the first joint-secretary level meeting held here yesterday, the governments of Nepal and Austria have reached a fresh agreement to invest in the two hydropower projects.

Prabin Aryal, joint secretary at the Ministry of Energy, Water Resources and Irrigation, and Sonja Steeler, adviser of the deputy minister for transport, innovation and technology of Austria, inked the agreement.

Chainsmokers and 1974 AD to collaborate for Tuborg Open…

Both the governments have also reached an agreement whereby Austria will provide technical assistance to enhance the capacity of the training centre of Nepal Electricity Authority (NEA).

Earlier, Nepal and Austria had signed a cooperation agreement on infrastructure and technology in Austria on May 22. At that time, both the governments had agreed to invest in Nepal’s transportation and hydropower sectors.

At present, preparation of Dudhkoshi reservoir project’s detailed project report (DPR) is underway while the DPR of Tamakoshi V has already been completed and its construction work is expected to begin soon.

As per preliminary DPR report, as many as 1,150 households will be affected by Dudhkoshi project, which will be located along the border of Okhaldhunga and Khotang districts. A total of 162 houses will be fully affected, while 988 houses will be partially affected due to the project.

As per NEA, the Environmental Impact Assessment (EIA) report shows that the number of households that will be affected by the hydropower project is comparatively low.

A joint venture between Italy and Japan has been carrying out the DPR of the reservoir project. The company has been undertaking works on comprehensive engineering designing, environmental and social impact and its possibility. Estimated to cost Rs 220 billion along with value added tax, tunnel boring machine will be used to dig the tunnel of the project.