New 5G BlackBerry phone with physical keyboard, based on Android set to launch in 2021 The BlackBerry brand is returning to the smartphone market. Several years ago, the Canadian company completely abandoned it’s production, selling the rights of the brand to the Chinese company TCL.

TCL has been producing BlackBerry smartphones for about two years. In February, TCL decided not to renew the deal with BlackBerry, and this month, it stopped selling the devices.

The last BlackBerry device, apparently, was the KEY2 LE, presented back in the summer of 2018. 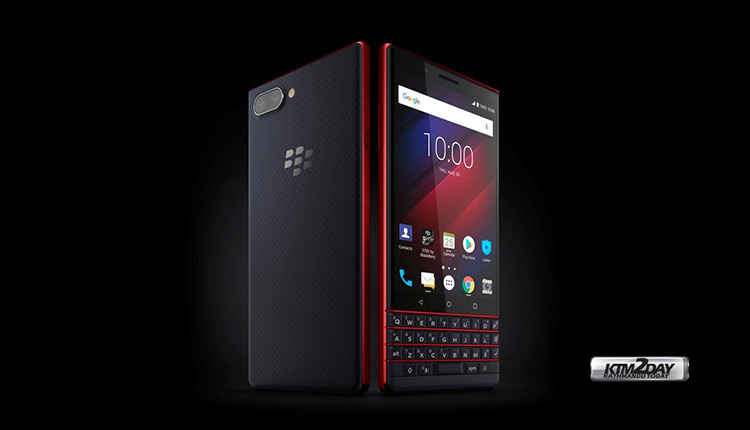 Although TCL may not produce the new Blackberry phones, but the parent company has striken a new deal luckily again. The iconic name in the smartphone market will now be shared by Onward Mobility and FIH Mobile Limited, a subsidiary of Foxconn Technology Group.. The first smartphone will be released next year, but the companies, apparently, will launch several devices soon after.

“BlackBerry is thrilled OnwardMobility will deliver a BlackBerry 5G smartphone device with physical keyboard leveraging our high standards of trust and security synonymous with our brand,” BlackBerry CEO John Chen said in a statement.

It seems like licensing deals are the only way to get new BlackBerry devices. The last deal BlackBerry struck with a hardware maker was in 2016 to release phones in India. TCL was easily BlackBerry’s best shot, to date, at a comeback.