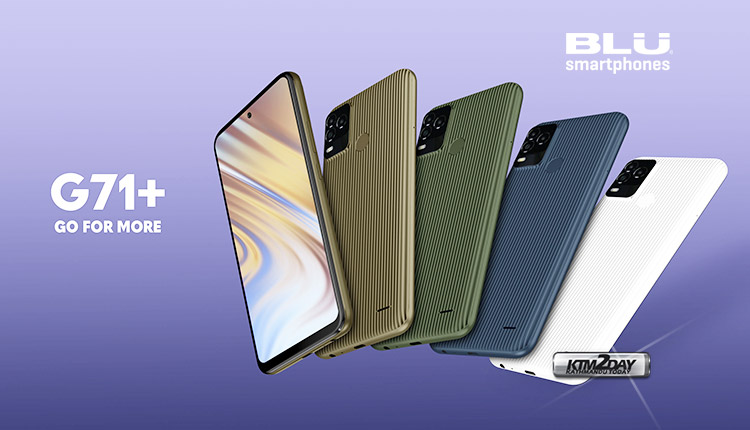 BLU unveiled its entry-level smartphone, the BLU G51S, earlier this month. The BLU G71+ is a low-cost smartphone with a UNISOC T610 processor and triple cameras on the back.

It’s possible to purchase the BLU G71+ in Bronze, Green, Blue, or White from the global market. Unfortunately, the price of the phone has not yet been announced.

The BLU G71+ is slightly different from its predecessor in terms of design. The rear of the phone has a textured pattern with vertical stripes, which appears to improve the phone’s gripping power. 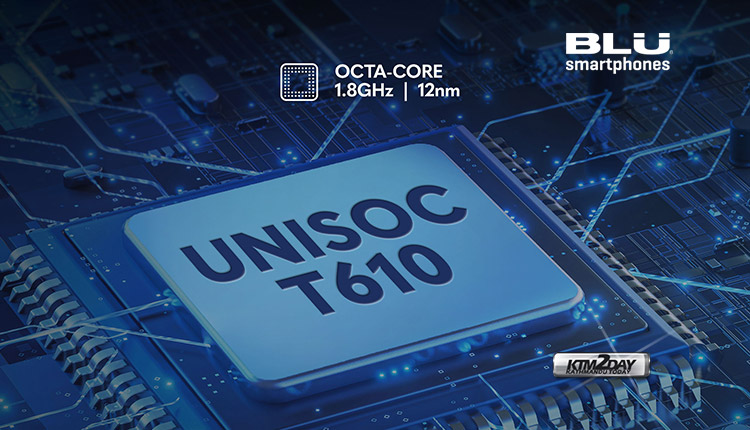 A 13MP primary lens, a depth sensor, and a macro unit make up the smartphone’s three-camera setup. Lenses are arranged on a vertically extended camera island, similar to the iPhone 13’s. It has a 13MP selfie camera, which is rather unusual. Up to 1080p videos at 30 frames per second can be recorded with the rear camera. 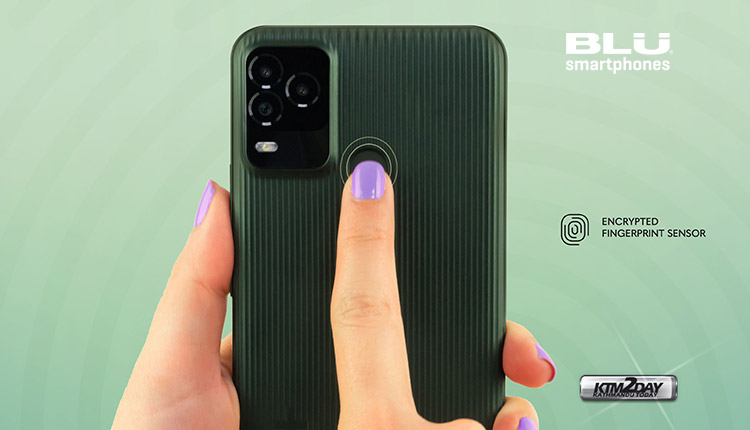 A UNISOC T610 octa-core SoC with 1.8GHz clock speed, 4GB of RAM and 64GB or 128GB of internal storage are included. An additional micro-SD card can be used to extend the storage further upto 128 GB. Facial recognition and a rear-mounted fingerprint scanner are included in the device’s security features.

The Blu G71+ features a large 4900 mAh capacity battery which the company claims to last upto 3 days on single charge. The phone comes pre-installed with Android 11.