The company has appointed Sunrise Capital Limited as the issue and sales manager for the IPO sale. The public will be able to apply for the IPO as soon as possible by Baisakh 21 and if it is not fully sold within that period, it will be extende till Baisakh 31.

The general public can apply from C-ASBA member banks and financial institutions approved by the Nepal Securities Board as well as from Meroshare website. 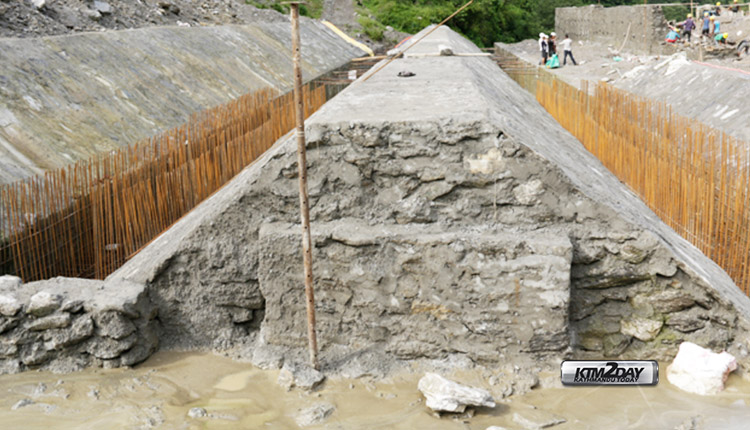 In the rating given by the company for IPO issuance, Care Rating Nepal has given the company ‘Care NP Double B IS Rating’. This indicates an average risk in the company’s ability to bear responsibility.