Home » BUSINESS » Demand For Electricity Declines Due To Lockdown

Demand For Electricity Declines Due To Lockdown 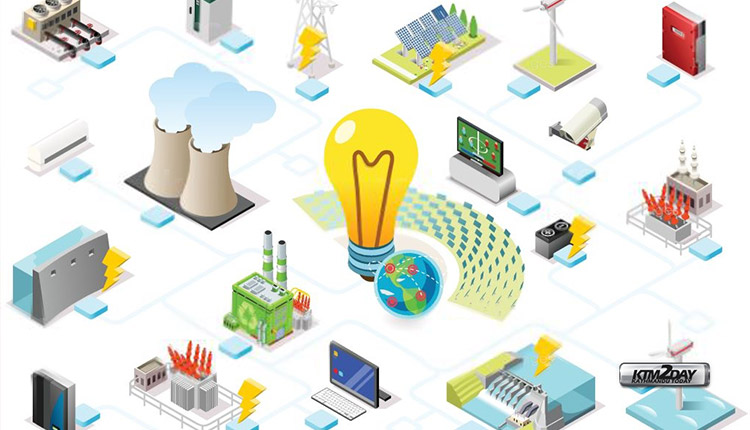 The demand for electricity has decreased sharply following the announcement of nationwide lockdown
from Tuesday.

With the closure of the high electricity consumption sectors such as factories, hotels, commercial complexes and offices, power consumption has declined drastically, said Kul Man Ghising, managing director at Nepal Electricity Authority (NEA).
“All offices and industries except for those of essential service sectors are closed and the power is being consumed only for household use, in a sharp reduction of power consumption,” he said.

The government has announced a countrywide lockdown for a week effective from Tuesday morning to control the coronavirus outbreak in Nepal.

The factories and hotels are the main industries to consume power in the country. After their closure, the power is being consumed in household works like running the gadgets and lighting the houses.

The demand for power in peak time is limited to 945 MW at present while it was 1,200 MW throughout the country before the announcement of the lockdown, the NEA said.

The demand for power even in the Kathmandu Valley, where the power demand used to be often high, decreased sharply. Power demand in Kathmandu stood at 290 MW on Tuesday while overall demand of the country stood at 945 MW.

The demand for power is gradually decreasing in the Kathmandu Valley as power demand was limited to 104 MW Wednesday morning and 182 MW in the afternoon of the same day.

Ghising asked the consumers to use electric equipment, including induction stoves, with confidence in this context as the NEA has enough power to supply.

According to him, the consumers can use induction stoves in the absence of cooking gas in this time when there is a soaring demand for cooking gas due to the fear of shortage.

Stating that there would be an obstruction in power supply due to the rainfall and other technical problems, he assured that the NEA had deployed employees round the clock to resolve such problems.

The import of electricity from India had also decreased following the reduction in its demand in the country.

“We are importing only around 150 MW from India in the peak demand time only from the Dhalkebar-Muzaffarpur Transmission line. We will import only 50 MW power on Thursday,” he said.

A situation to close the hydropower at the night time has been created due to the reduction in demand, he said.