At the end of last year, Roberto Escobar, brother of the famous Colombian drug lord Pablo Escobar, introduced the flexible smartphone Escobar Fold 1, which was just a branded version of Royole FlexPai. But they promised to sell the device for only 350 dollars.

Two months later, Escobar introduced the $ 400 Escobar Fold 2 , which looked suspiciously like the Samsung Galaxy Fold. And no matter how wild it sounds for a company which has no history in manufacturing smartphones, the Escobar Fold 2 has turned out to be a Galaxy Fold from Samsung. 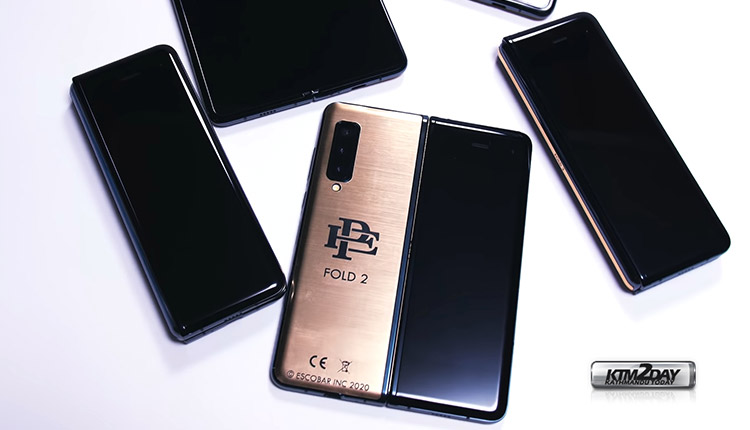 It is the full-fledged regular Samsung Galaxy Fold worth about $ 2,000, which Escobar sells for mere $ 400. The company further admits that in a letter from manufacturer in the box pack. 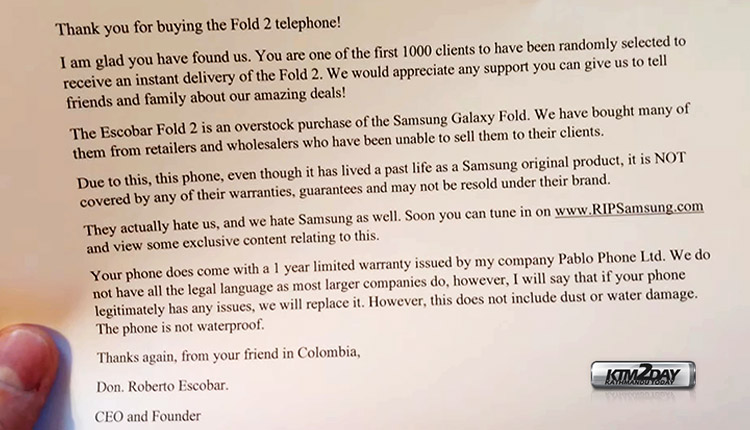 Several people have actually received their second-generation escobar phones, and have clarified that it’s just a Galaxy Fold with a golden sticker on the rear panel. Moreover, the company itself admits about this in a letter that is present in the kit.

Escobar claims to have bought many of Samsung’s flexible smartphones from retailers and now offers them for 20% of the original price. All that the company did was set its wallpaper and put stickers on the case. 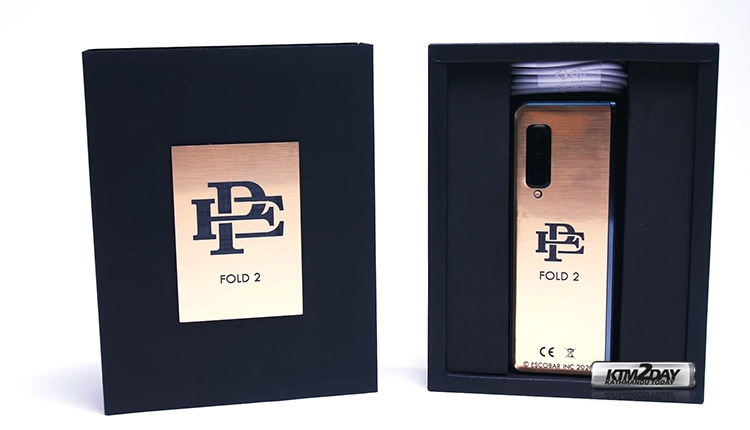 As for sales, the bottom line is that many argue that this entire campaign is just fraud. Allegedly, many who ordered the first model still have not received their smartphones. But at the same time at least three have already received this Escobar Fold 2, and after all on each such client the company lost at least about $ 1,500.