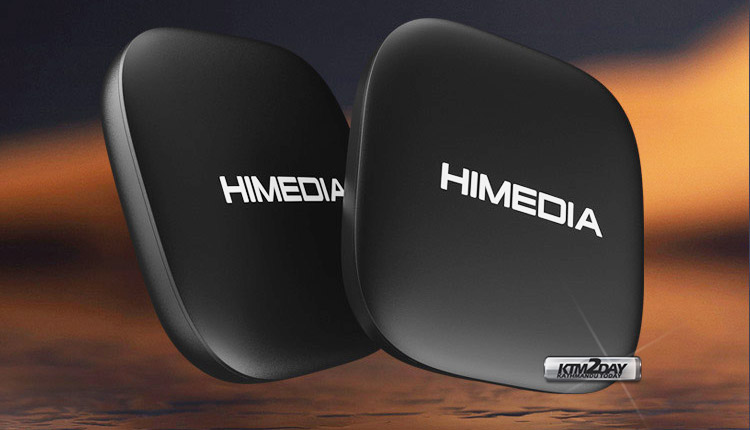 For the Chinese market, Huawei has unveiled a brand-new product that stands out from the crowd. It’s a smart TV box which is merely the size of a smartwatch and is called Himedia Smart Box C1. 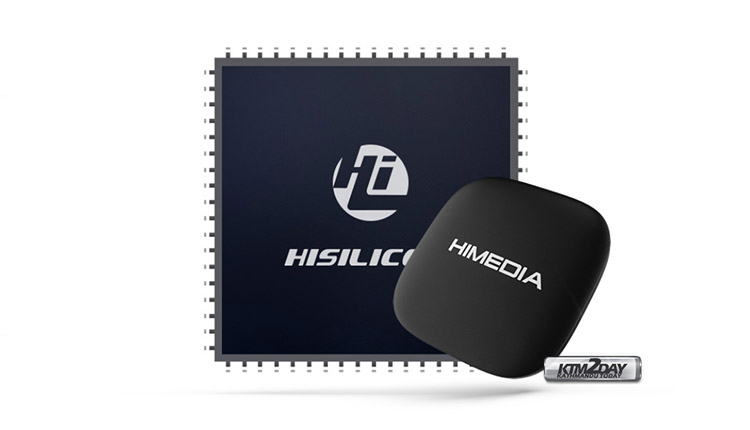 There is a built-in version of Android 9.0 Pie on the Android TV Box, which allows for the installation of a number of apps, including music and gaming ones, as well as video apps. It also has a redesigned user interface that is simple to use. 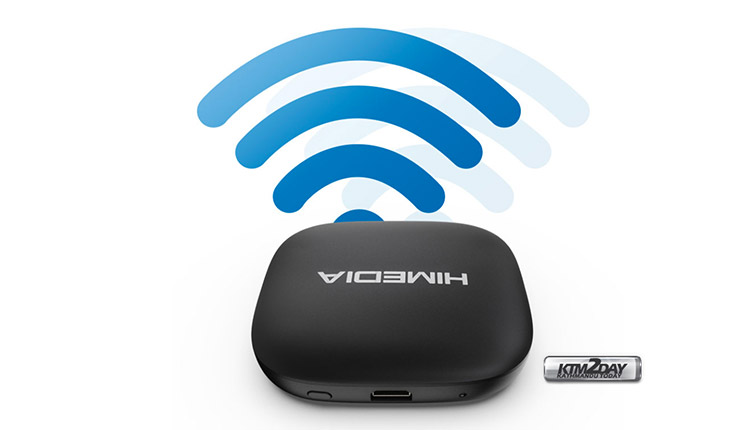 Also worth highlighting is that the Himedia Smart Box C1 does not have any startup, screensaver, interface, or pop-up adverts, so you don’t have to be concerned about delays caused by in-app commercials.

The Smart Box C1 also supports Bluetooth 4.2, making it compatible with a wide range of Bluetooth peripherals, including mice, keyboards, gamepads, earphones, and speakers. Apple AirPlay/DLNA/Miracast and other screen-casting protocols are all supported, as is dual-band Wi-Fi 2.4/5 GHz. 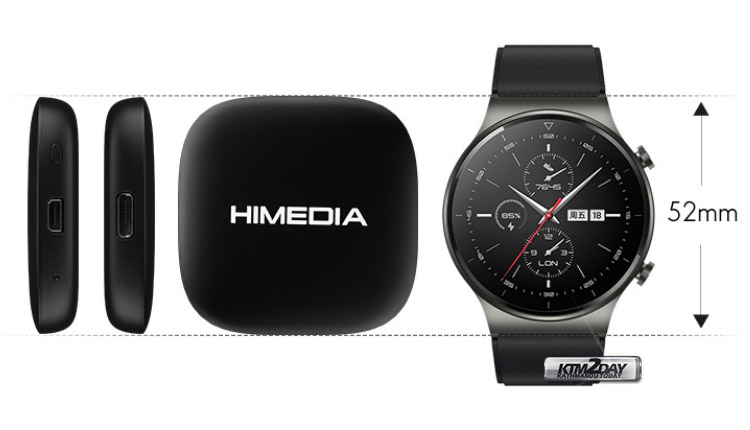 The Himedia Smart Box C1  smart TV box is currently available at a bargain for 399 yuan ($63) and is currently on sale on Jingdong(JD.com), where it can be purchased.