The Honor 60 SE, which was just announced, will go on sale for the first time on February 18th. The Honor 60 SE maintains the Honor Technology style with additional improvements in image, appearance, performance, and system as the only high-value hyperbolic screen phone in the 2K category.

The Honor phone features a 120Hz curved display and three rear-facing camera sensors. Like the iPhone 13 Pro, the camera module of the Honor 60 SE appears comparable. It’s not the first time that the Honor 60 SE has joined the Honor 60 and Honor 60 Pro, both of which were launched back in December. The Honor 50 SE, which was released in June of last year is being replaced by a more updated and superior Honor 60 SE model.

6.67-inch OLED display with 58-degree curvature on the Honor 60 SE brings an even more startling visual experience. An excellent display impression is provided by the screen’s 120Hz refresh rate, 1.07 billion color display, and 2400×1080 resolution. High-frequency PWM dimming of 1920Hz is also supported by this screen, which is better for the eyes than low-frequency PWM dimming. To make it more comfortable to carry, the Honor 60 SE’s rear is likewise curved, making it rounder and easier to grip. The Honor 60 SE is thin and light, weighing in at just 175 grams. The thin and light grip enhances the gripping feel further. Streamer Magic Mirror, Moyu Green, and Bright Black are the colors offered for the Honor 60 SE. The body texture of the Streamer Magic Mirror color is improved with the employment of a double-film, double-pattern, double-plating technique.

The Honor 60 SE has an octa-core processor MediaTek MT6877 Dimensity 900 5G SoC with a 6nm process technology, making it fast and smooth in every aspect. The low power consumption and high performance of this chip can be attributed to Honor’s strong R&D capabilities, which are constantly tweaked and optimized. In addition, GPU Turbo X is supported by the phone, allowing it to take full advantage of the hardware. 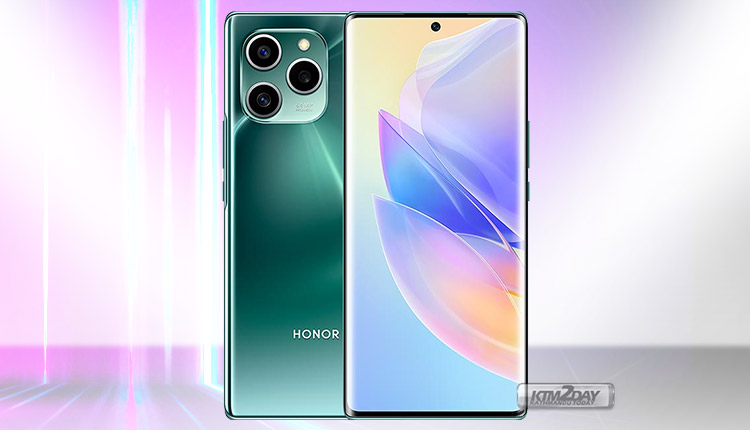 Smart memory engine feature expands the system storage by 2GB in the Honor 60 SE, making it easier to run many applications at the same time. In addition, Link Turbo + smart dual 5G is supported, and the phone can merge four networks to ensure a stable connection in a variety of situations.

The Honor 60SE features a triple-camera setup on the rear with 64 megapixel main camera, 5-megapixel ultra wide angle lens, and 2-micron macro lens on the back. It has a 16 megapixel front camera, which supports AI smart beauty and can be used in a variety of lighting conditions.

A video HDR mode is also supported by the Honor 60 SE for enhanced video recording outcomes by retaining more bright and dark details. 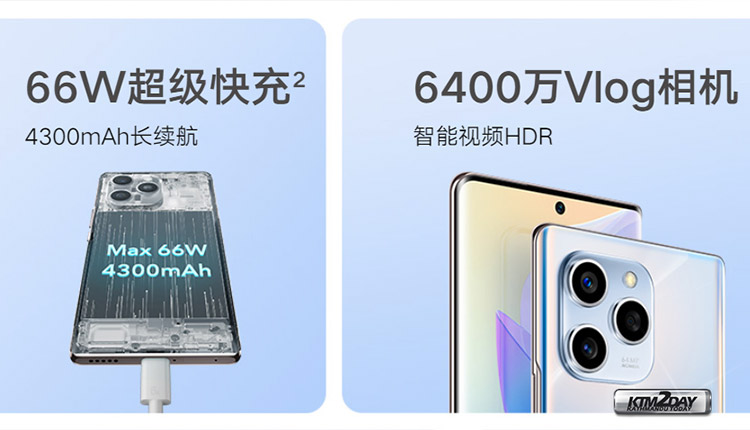 The Magic UI 5.0 on the Honor 60 SE makes it easier to engage with the phone on a daily basis with features like flight smart cards and pure file management. For the next 36 months, the Honor 60 SE will have a completely new system experience.

The device runs on Android 11 operating system with no support for Google Play Services.

The Honor 60 SE has a lot going for it when compared to other phones in the same price range. 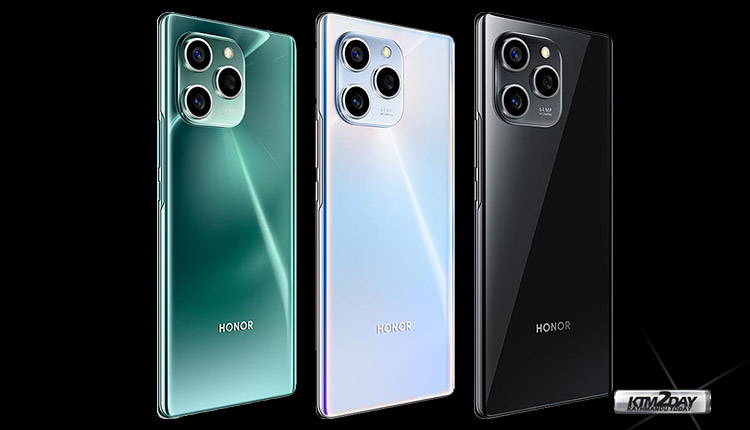