Announced in late April, the Honor 9X Lite smartphone has finally arrived in Nepali market today. Kratos Technologies, the authorized dealer of Honor smartphones in Nepal has announced the launch of Honor 9X Lite which is the successor to the Honor 8X launched in 2018.

The Honor 9X Lite arrives with more classic look and packs a dual rear camera setup on the rear with octa-core processor.

Honor 9X Lite features a 6.5 inch IPS LCD screen with Full HD+ resolution of 2340×1080 pixels and 19.5:9 aspect ratio. The display has a wide notch as seen in earlier iPhones which is now almost outdated. The notch houses a 16MP front camera for selfies. 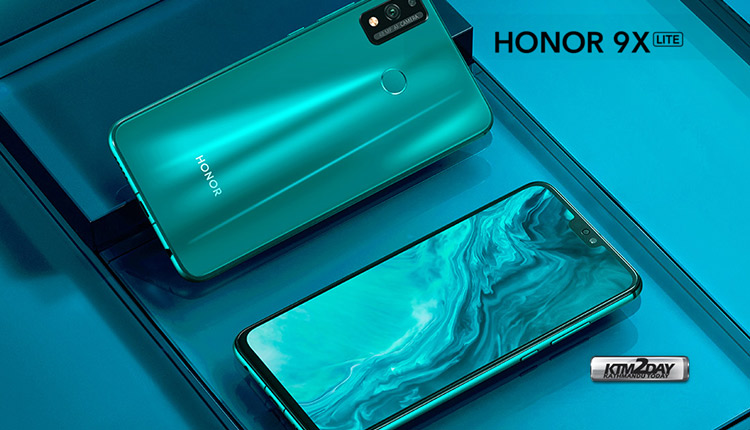 Under the hood, the Honor 9X Lite comes with an octa-core Kirin 710 chipset in conjunction with the ARM Mali-G51 GPU. The device has 4GB of RAM and 128 GB of internal storage that is expandable via microSD card. 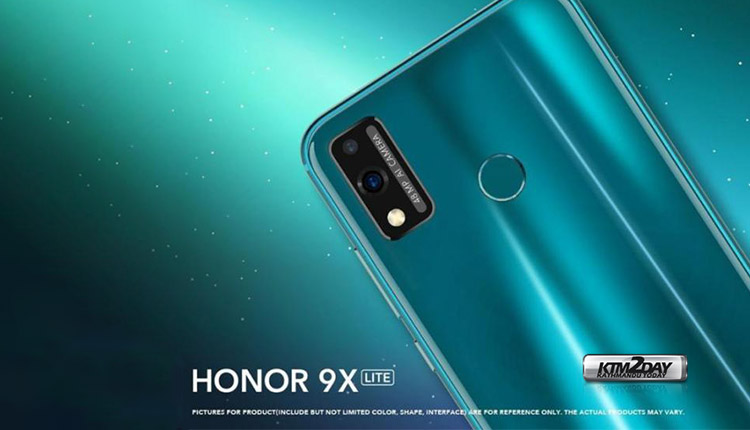 In terms of optics, the phone packs dual setup rear cameras with a 48-megapixel primary shooter with an f/1.8 lens and a 2-megapixel depth sensor with an f/2.4 lens. On the front, the Honor 9X Lite packs a 16-megapixel selfie shooter housed in a relatively large notch.

Connectivity options include Wi-Fi, Bluetooth, a 3.5 mm headphone jack, and a USB Type-C port. There is also a fingerprint scanner on the back. The Honor 9X Lite is backed by 3,750 mAh battery. 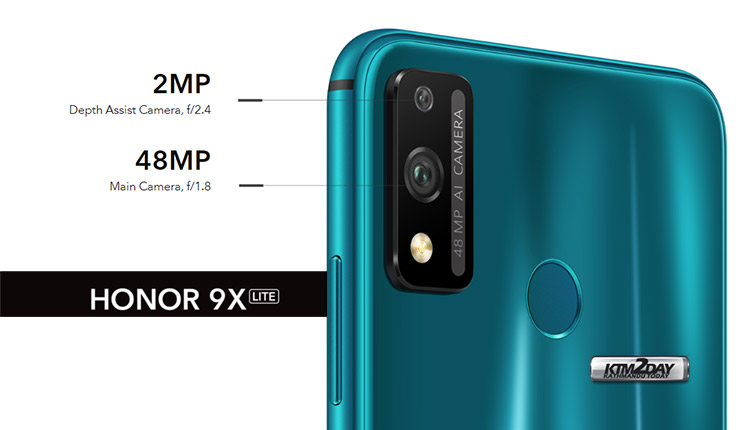 Honor 9X Lite has been launched in Nepali market at a price tag of Rs.23,999 for the 4GB RAM, 128GB storage lone variant. The device is available in Emerald Green and Midnight Black color option.